The Associated Press, the head of the U.N. body investigating the most serious crimes in Myanmar said Friday that preliminary evidence collected since the military seized power on Feb. 1 shows a widespread and systematic attack on civilians “amounting to crimes against humanity.”

Nicholas Koumjian told U.N. reporters that the Independent Investigative Mechanism for Myanmar, which he heads, has received over 200,000 communications since the army takeover and has collected over 1.5 million items of evidence that are being analyzed “so that one day those most responsible for the serious international crimes in Myanmar will be brought to account.”

In determining that the crimes against civilians appear to be widespread and systematic, he said investigators saw patterns of violence -- a measured response by security forces to demonstrations in the first six weeks or so after the military takeover followed by “an uptick in violence and much more violent methods used to suppress the demonstrators.” 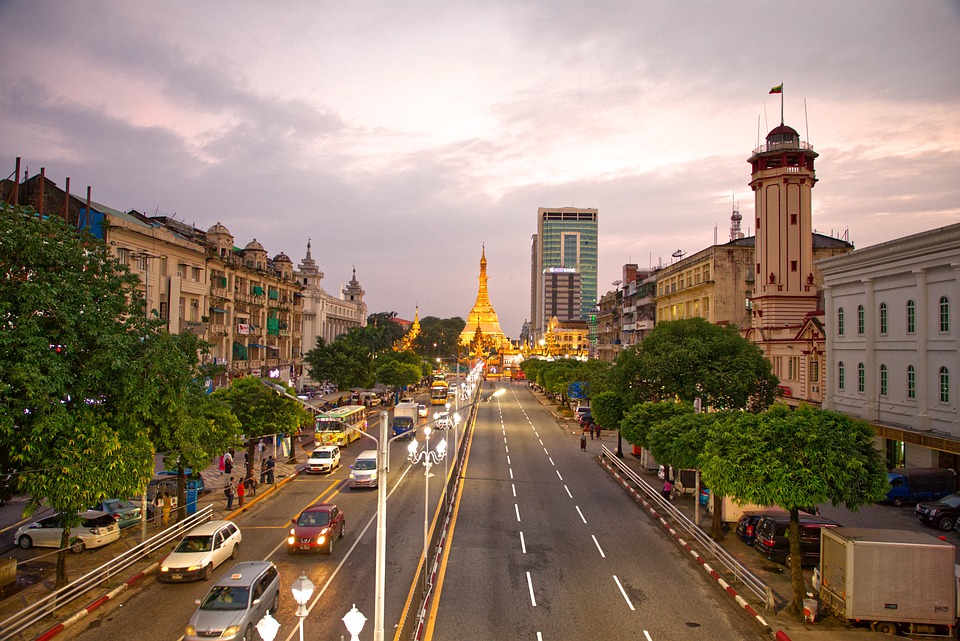 “This was happening in different places at the same time, indicating to us it would be logical to conclude this was from a central policy,” Koumjian said. “And, also, we saw that particular groups were targeted, especially for arrests and detentions that appear to be without due process of law. And this includes, of course, journalists, medical workers and political opponents.”

Myanmar for five decades had languished under strict military rule that led to international isolation and sanctions. As the generals loosened their grip, culminating in Nobel Peace Prize laureate Aung San Suu Kyi’s rise to leadership in 2015 elections, the international community responded by lifting most sanctions and pouring investment into the country.

The Feb. 1 coup followed November elections which Suu Kyi’s National League for Democracy party won overwhelmingly and the military rejects as fraudulent. Since the military takeover, Myanmar has been wracked by unrest, with peaceful demonstrations against the ruling generals morphing first into a low-level insurgency in many urban areas after security forces used deadly force and then into more serious combat in rural areas, especially in border regions where ethnic minority militias have been engaging in heavy clashes with government troops.

Christine Schraner Burgener told AP shortly before her 3 ½ year term as the U.N. special envoy for Myanmar ended on Oct. 31 that “civil war” has spread throughout the country.

The U.N. investigative body was established by the Geneva-based Human Rights Council in September 2018 with a mandate to collect, consolidate, preserve and analyze evidence of the most serious international crimes and violations of international law committed in Myanmar.

Koumjian, an American lawyer who served as an international prosecutor of serious crimes committed in Cambodia, East Timor and Bosnia, was appointed by U.N. Secretary-General Antonio Guterres as its head in 2019 with instructions to prepare files that can facilitate criminal prosecutions in national, regional or international tribunals to prosecute genocide, crimes against humanity and war crimes.


Koumjian said his team has been collecting evidence from a wide variety of sources including individuals, organizations, businesses and governments, and the evidence includes photographs, videos, testimonies and social media posts “that could be relevant to show that crimes happened and who is responsible for those crimes.”

The investigative body has received information from social media companies, which he wouldn’t name except for Facebook because it had made its cooperation public.

“We began engaging with Facebook as soon as we were created in 2019, and they have been meeting with us regularly,” Koumjian said. “We have received some, but certainly not all, that we have requested. We continue to negotiate with them and actually I am hopeful that we are going to receive more information.”

He said the Human Rights Council specifically instructed the investigators to cooperate with the International Criminal Court’s probe into crimes committed against Myanmar’s Rohingya Muslim minority and the case at the International Court of Justice brought by Gambia on behalf of the Organization of Islamic Cooperation accusing Myanmar of genocide against the Rohingya.


Koumjian said: “So we are sharing documents with those proceedings."

The court actions stem from the Myanmar military’s harsh counterinsurgency campaign against the Rohingya in August 2017 in response to an insurgent attack. More than 700,000 Rohingya fled to neighboring Bangladesh to escape what has been called an ethnic cleansing campaign involving mass rapes, killings and the torching of homes.

Koujian said: “All we’re doing is collecting evidence of the very worst violence, hopefully sending a message to perpetrators: `If you commit this, you run the risk that you will be held to account.’”