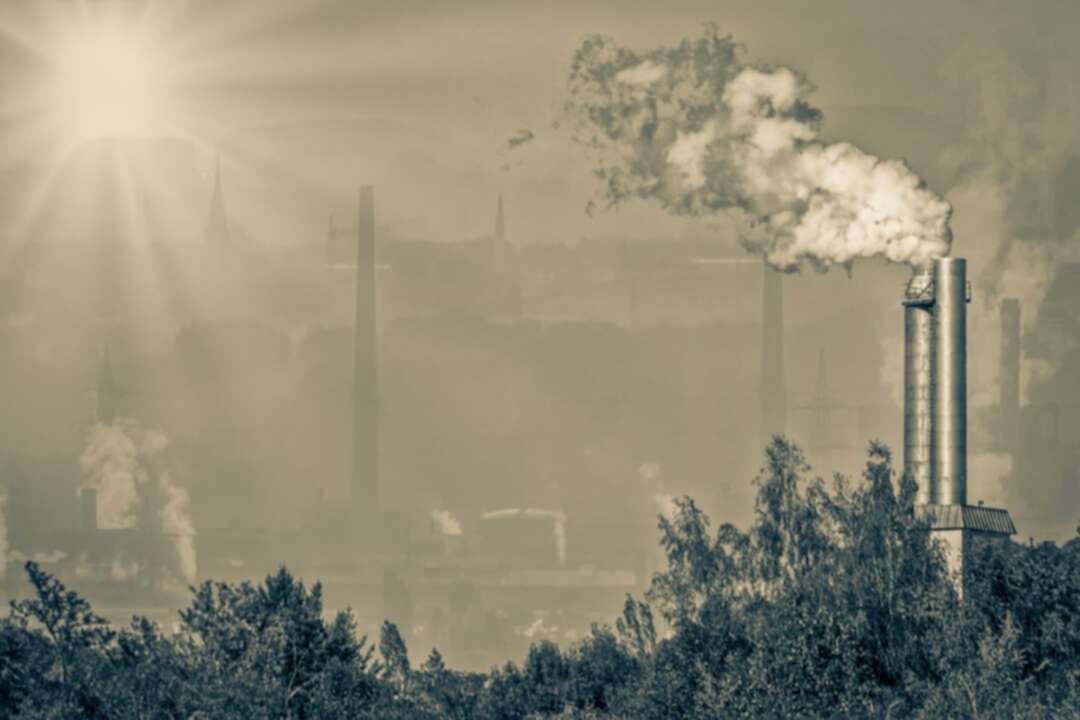 The We For News reported according to new research that air pollution may have detrimental heart-related effects in people with kidney disease.

Air pollution is a major contributor to cardiovascular and kidney complications, but the mechanisms linking it with cardiorenal events are not well understood.

A team of researchers from Case Western Reserve University, in the US, sought to assess whether Galectin 3 level — a marker of myocardial fibrosis and remodeling is associated with air pollution exposure in hypertensive patients with and without chronic kidney disease.

Cardiac fibrosis is a scarring event in the cardiac muscle. 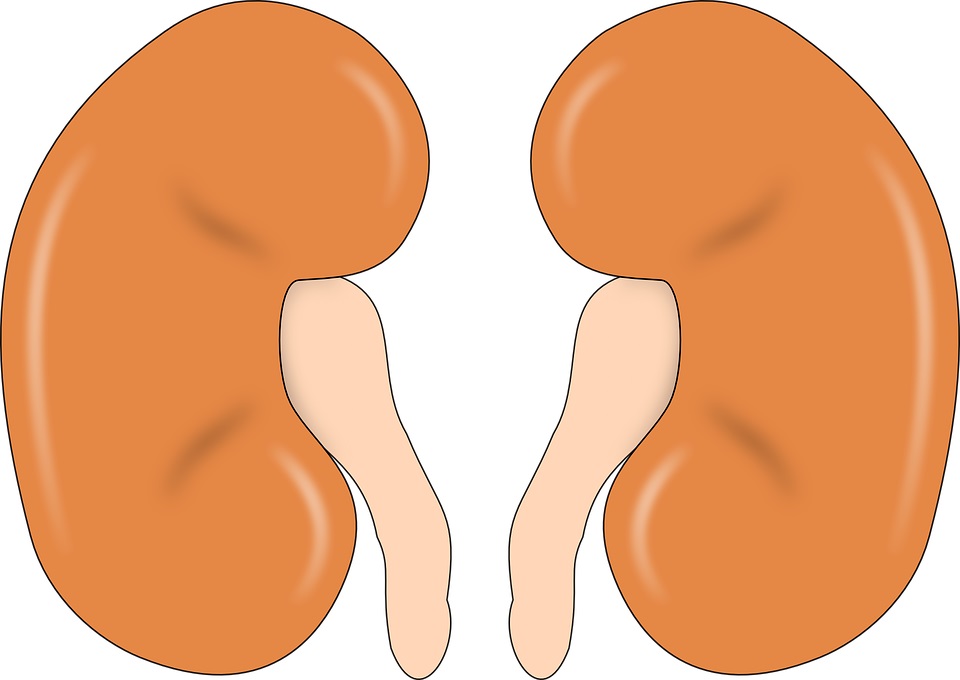 They found no link between air pollution exposure and blood levels of Galectin 3 — a marker of scarring in the heart.

However, in adults who had chronic kidney disease (CKD) in addition to hypertension, air pollution exposure was associated with rising levels of Galectin 3 over time.

“Air pollution may be directly linked to the development of myocardial fibrosis in individuals with CKD,” said lead author Hafsa Tariq, from the varsity.

She added: “Efforts to limit air pollution could have a beneficial effect on lowering subclinical cardiovascular disease in CKD.”

The findings will be presented online at ASN Kidney Week 2021 November 4-7.

Besides, with the ongoing Covid pandemic having airborne transmission, particulate matter in the air could act as a carrier to increase the spread of the virus.

Studies have shown that an increase of only one microgram per cubic metre in PM 2.5 — dangerous tiny pollutants in the air — is associated with an 8 per cent increase in the Covid-19 severity and death rate.

Air pollution also weakens the immune system, compromising ability to fight off infection. Long-term exposure to chronically high PM2.5 levels weakens the ability of the lungs to clear off infections due to compromise in immunity, making general population more prone to acquire Covid-19.