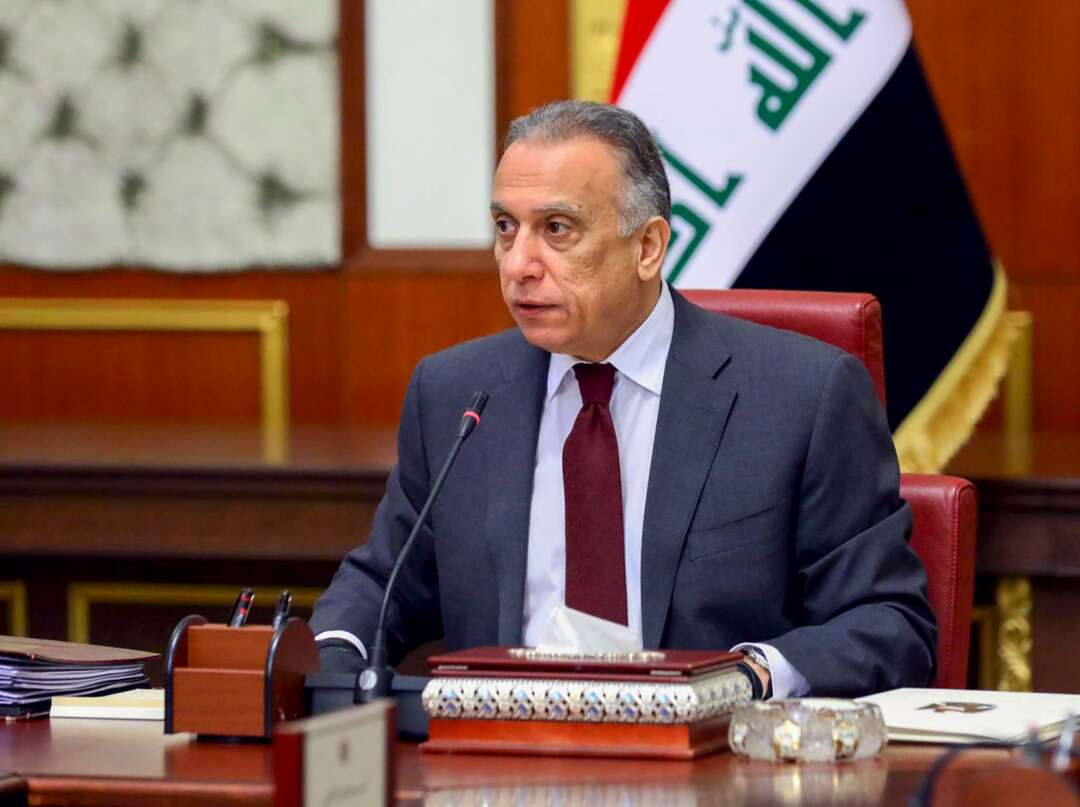 The Arab News reported according to Reuters, the Iraqi News Agency (INA) reported, citing Iraq’s Joint Operations Command that an investigation has begun into the deaths and injuries of demonstrators and security forces after clashes in Baghdad on Friday.

Prime Minister Mustafa Al-Kadhimi ordered the formation of a committee to investigate following clashes between Iraqi security forces and supporters of parties that are disputing the results of a general election in October.

A Joint Operations Command statement did not mention the number of deaths and injuries.

INA reported, the statement added that “the negligent will be brought to legal accountability for their negligence and violation of the explicit orders of the commander in chief, which stressed that live bullets should not be fired under any circumstances."

INA said, Al-Kadhimi also ordered compensation for victims of the clashes and decided to personally supervise the progress of the investigation. 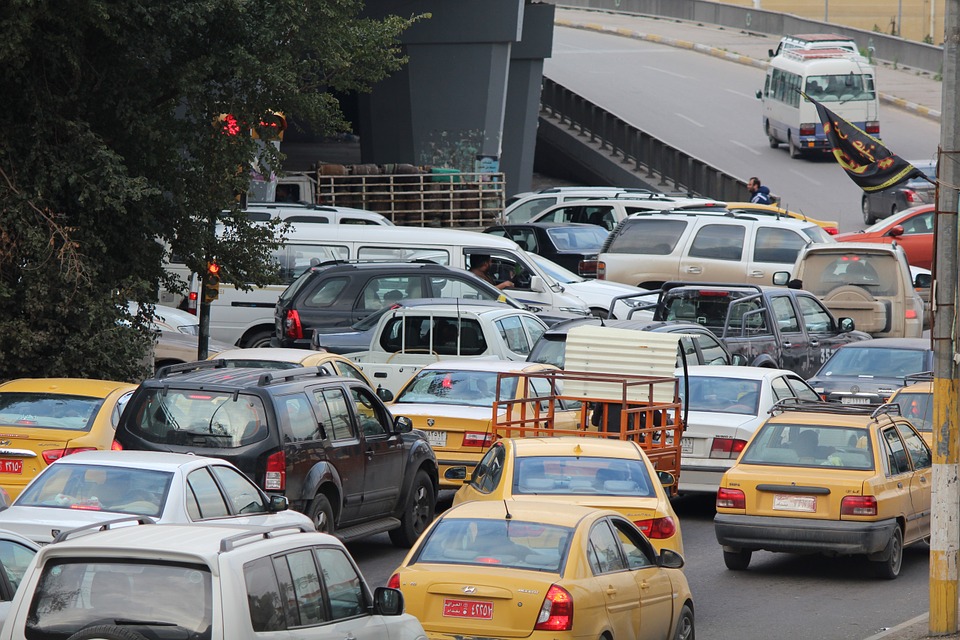 It was the first significant violent clash between government forces and supporters of the political parties, most of which have armed wings and are aligned with Iran, since those groups lost dozens of parliament seats after the Oct. 10 vote.

The security sources said, police fired tear gas and live ammunition into the air as scores of the protesters threw stones and tried to advance toward Baghdad’s fortified Green Zone, which houses government buildings and foreign embassies.

Hospital sources said that more than 21 protesters were hurt mostly from smoke inhalation and nine policeman injured from being pelted by stones.

The parties that made the biggest gains in Iraq’s October election include that of populist Shiite Muslim cleric Moqtada Al-Sadr, who publicly opposes Iranian interference in Iraqi politics and has called for all remaining Western troops to withdraw from the country.

The Iran-backed groups disputing the election result are also Shiite but follow an Iranian model of theocratic governance which the nationalist Sadr and many ordinary Iraqi Shiites reject.

INA said, as per Al-Kadhimi’s orders, the investigation committee will include the security of the Popular Mobilization Forces (PMF), a state-sanctioned umbrella organization of mostly Shiite militias backed by Iran.

Iraq’s majority Shiites have dominated government since the US-led overthrow of Sunni dictator Saddam Hussein in 2003. Sunnis and Iraqi Kurds, the next biggest religious and ethnic groups in Iraq, lead significant alliances in parliament.

The election result was seen as a rejection by voters of foreign influence, especially that of Iran.

The parties disputing the result say there were irregularities in the voting process and vote counting, but have not provided compelling evidence for their claims.