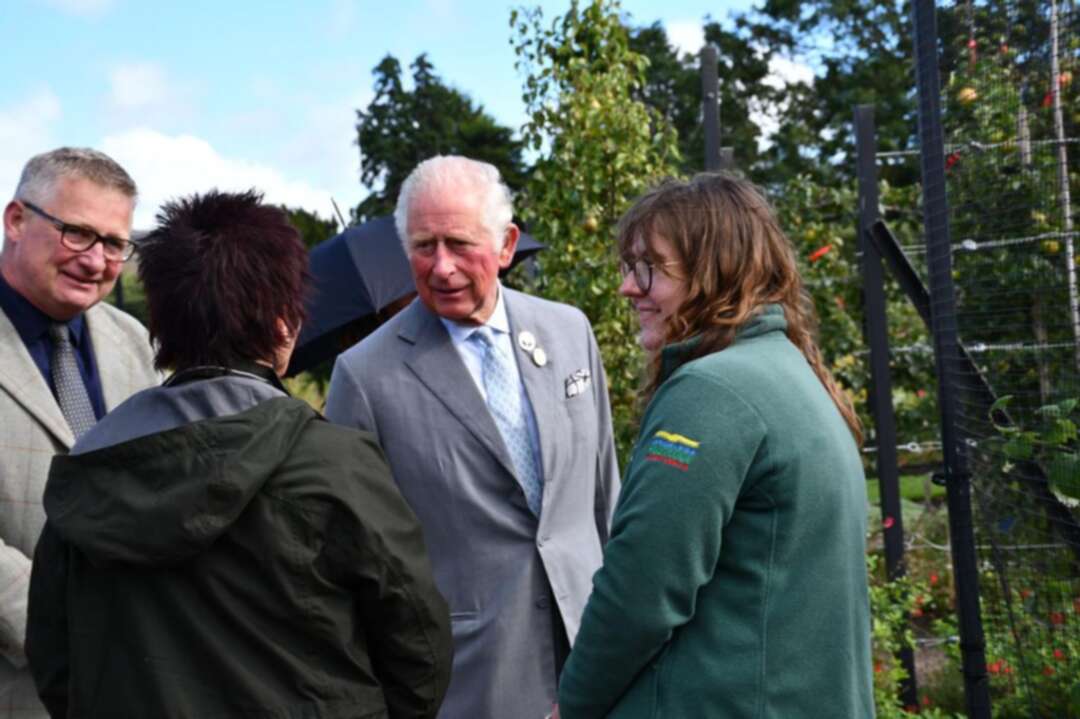 The Jamaica observer reported according to Reuters, official statement issued by the British High Commission said yesterday, Britain's Prince of Wales, Prince Charles, is to visit Barbados to participate in the island's transition to a republic on November 30.

The brief statement noted: “The prime minister of Barbados, The Honourable Mia Amor Mottley, extended an invitation to The Prince, as future head of the Commonwealth, to be guest of honour at the republic celebration events. His Royal Highness will also undertake a short programme of engagements in Barbados."

The Prince of Wales's last visit to Barbados was in March 2019 during a Caribbean Tour with The Duchess of Cornwall, the statement said, adding that “the Royal Household will take all necessary measures to comply with COVID-19 regulations and guidance in Barbados during the course of this event”. 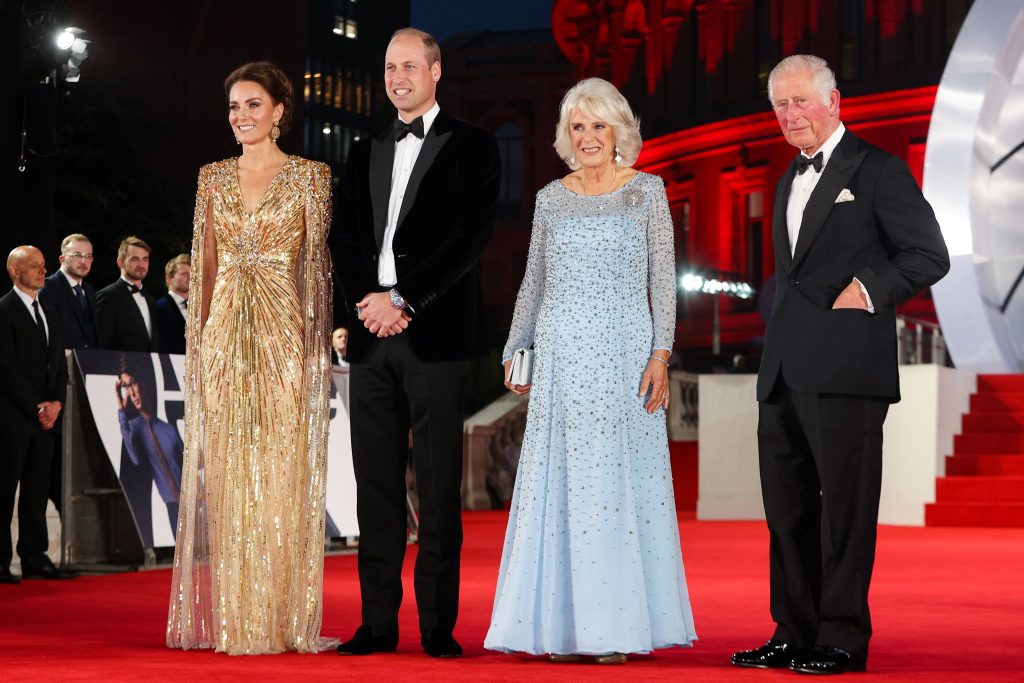 Barbados legislators last month elected 72-year-old Governor General Dame Sandra Prunella Mason to be the first-ever president as the island moves to end its political relationship with Britain and adopt a republican status on November 30, its Independence day.

Read more: Iraqi PM orders an investigation into deaths and injuries of demonstrators and security forces

Dame Sandra had been nominated by both Prime Minister Mottley and Opposition Leader Bishop Joseph Atherley to replace Queen Elizabeth II as Barbados' head of State.

A former British colony that gained independence in 1966, Barbados, with a population of just under 300,000, had long maintained ties with the British monarchy. But calls for full sovereignty and home-grown leadership have risen in recent years.

Dame Sandra will be sworn in on the country's 55th anniversary of independence from Britain.

Mottley said following the vote: “We have just elected from among us a woman who is uniquely and passionately Barbadian, does not pretend to be anything else