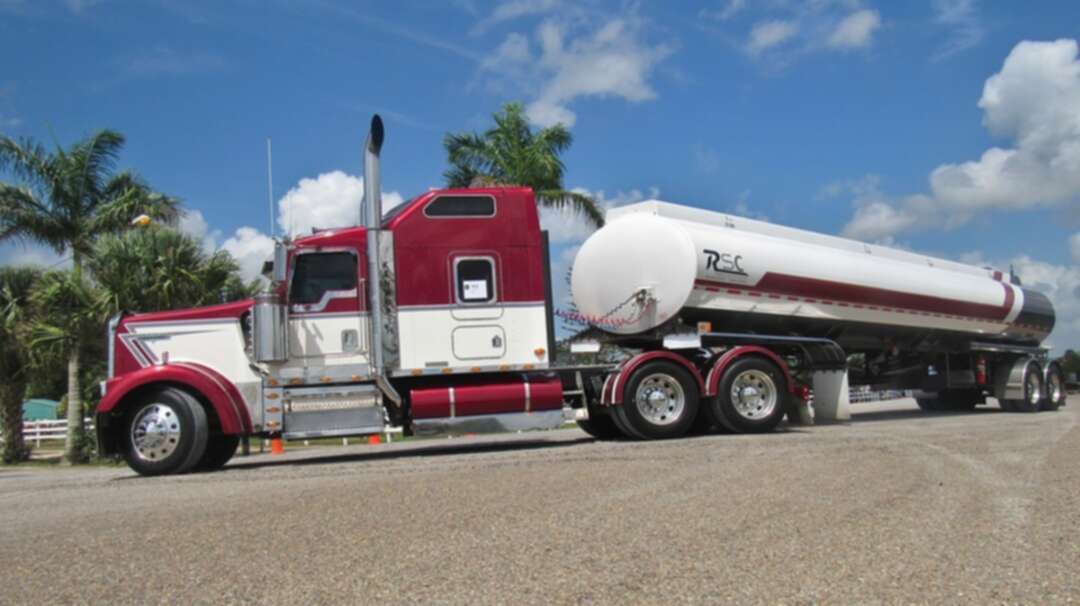 The BBC reported that at least 84 people have died after a massive explosion when a fuel tanker collided with a lorry in Sierra Leone's capital, Freetown.

Fuel spilled before igniting and the resulting inferno engulfed bystanders and vehicles at a busy junction.

President Julius Maada Bio said he was "deeply disturbed by the tragic fires and the horrendous loss of life".

In a tweet, he said his government would do "everything to support the affected families". 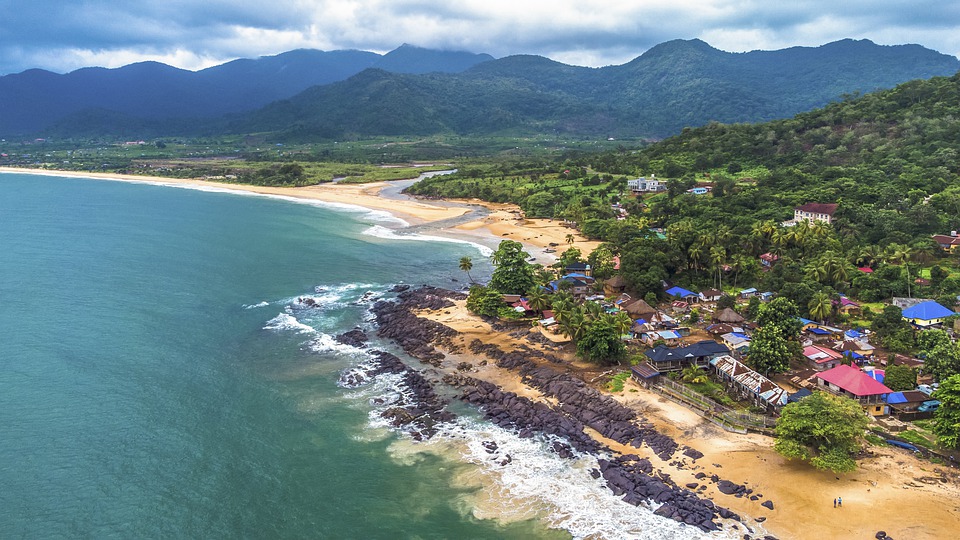 Freetown Mayor Yvonne Aki-Sawyerr described seeing "harrowing" photos and said there were "rumours that more than 100 people have lost their lives".

The state-run morgue is reported to have received more than 90 bodies and some 100 people are being treated in hospitals and health centres around Freetown.

he explosion is believed to have happened at a junction outside the busy Choithram Supermarket in the Wellington region of the city at around 22.00 GMT on Friday.

One report said a bus full of people was completely burnt, while nearby shops and market stalls were caught up in the flames.

Brima Bureh Sesay, the head of the Sierre Leone's National Disaster Management Agency, told local media that the incident had been "a terrible, terrible accident".

Read more: Prince Charles to visit Barbados to participate in the island’s transition to republic

The port city, which is home to just over a million people, has faced several serious disasters in recent years.

In March, more than 80 people were injured after a major fire in one of the city's slums left more than 5,000 people displaced.

And in 2017 over 1,000 people were killed after heavy rains led to a mudslide that swept through the city, leaving around 3,000 people homeless.