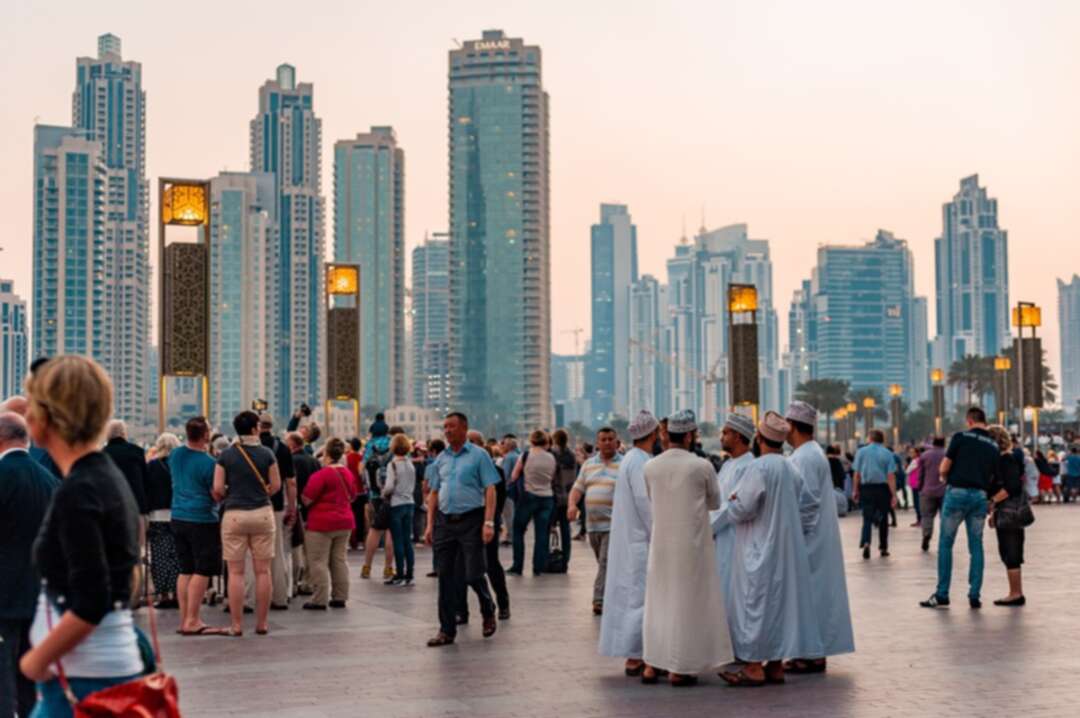 Sheikh Hamdan added that Helal Al Marri will be appointed as a general director of the new department. 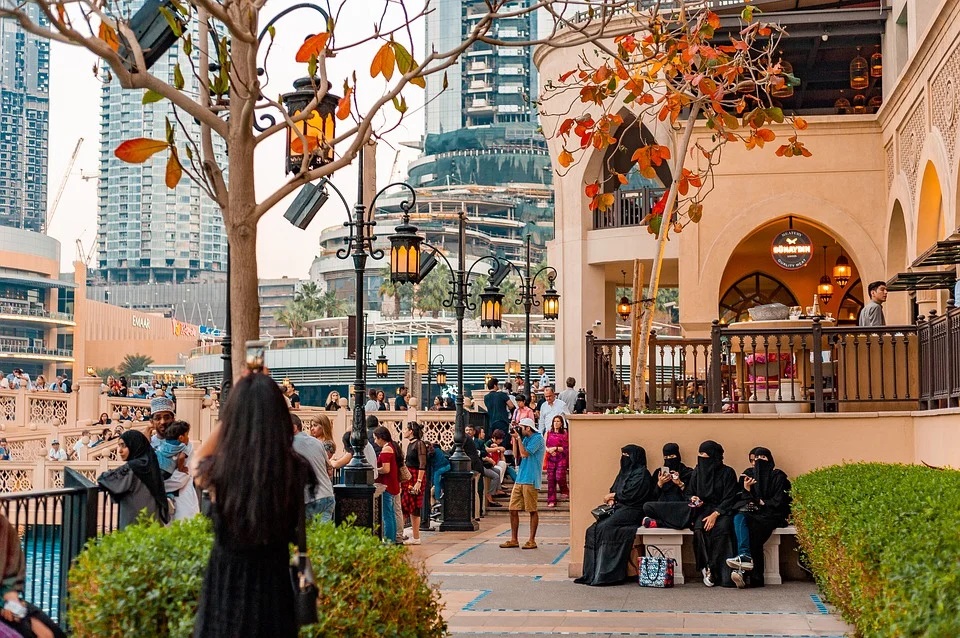 His media office said, Dubai's ruler Sheikh Mohammed bin Rashid Al Maktoum said the new department's main objectives include increasing the added value of the industrial sector by 150% over the next five years, expanding foreign export markets for local products by 50% and increasing the number of tourists by 40%.

He added that the Emirate also wants to attract 100,000 companies in the next three years, 400 global economic events annually by 2025, and encourage private sector companies and family businesses to list on the financial markets and stock exchanges in Dubai.