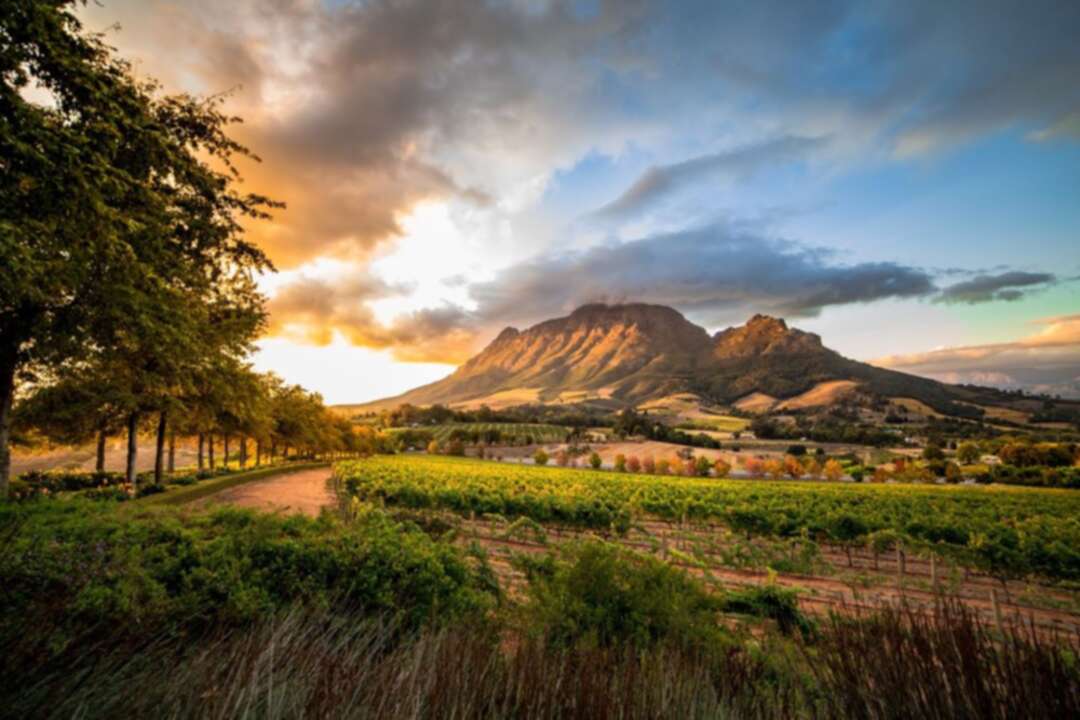 The Xinua reported that conservation experts from China and Africa on Monday participated in a virtual forum to discuss innovative ways to enhance sustainable management and utilization of wild species.

The Xinhua said, the virtual forum underscored the importance of conserving biodiversity hotspots in order to secure the livelihoods of local communities.

Both the Chinese and African experts agreed that the health, economic well-being, and cohesion among indigenous and local communities were directly linked to the enhanced protection of vital ecosystems including forests. 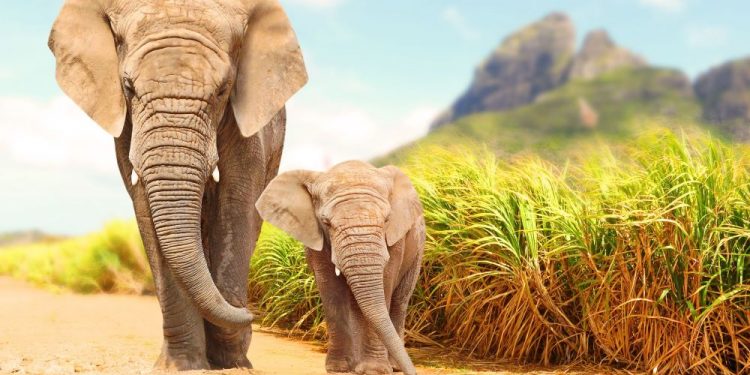 It added, Zhou Hongguo, a professor at China's Jishou University said that preservation of genetic resources should underpin efforts to promote food security and the well-being of communities.

The Xinhua mentioned that experts attending the forum believed that the webinar will improve appreciation of the interdependence between planetary health, sustainable development, and improved well-being of local communities.