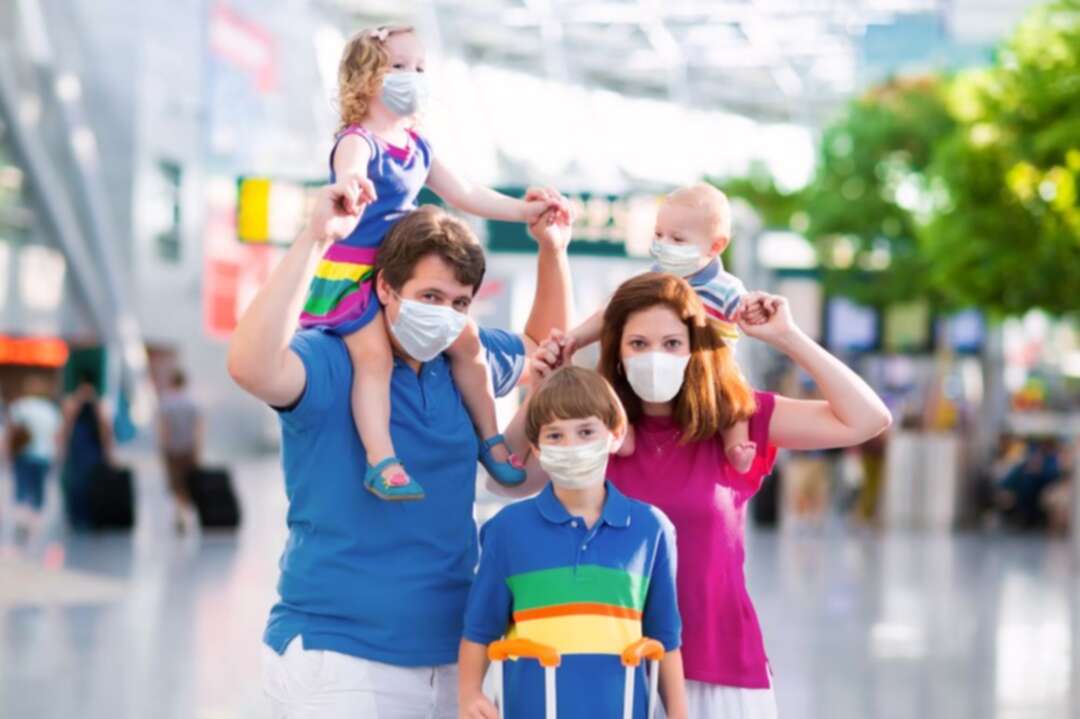 US family in covid times

The Xinhua reported, the Council of the European Union (EU) on Monday recommended that member states of the EU reintroduce restrictions on travellers from the United States due to a surge in COVID-19 infections there.

The Chinese news agency said, the decision, which the Council announced through a statement, reversed a decision taken in June when the bloc put the U.S. on the safe travel list just in time for the summer holidays.

It added, in the past week, the U.S. reported 977,947 confirmed cases and 7,394 deaths, the most severe in the world, according to the World Health Organization.

Apart from the U.S., the Council also removed Israel, Lebanon, Montenegro, North Macedonia, and Kosovo from the safe list of countries and regions for nonessential travel. 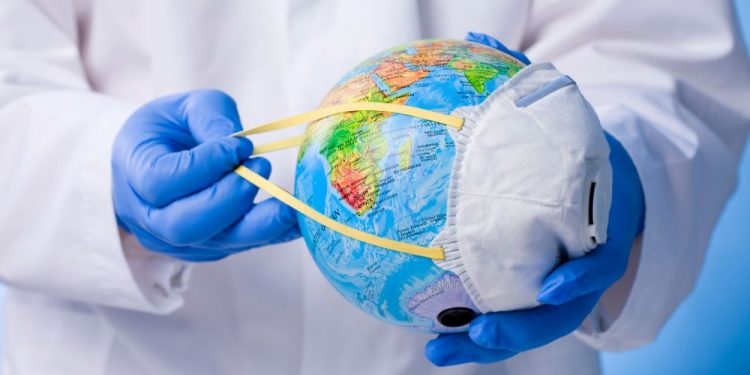 According to the Xinhua, the recommendation is not binding but travellers from these countries and regions will face increased scrutiny and restrictions when they travel to the EU, including mandatory quarantine.

The Council added, "this is without prejudice to the possibility for member states to lift the temporary restriction on non-essential travel to the EU for fully vaccinated travellers."

The EU's criteria to determine the third countries for which travel restrictions should be lifted cover the epidemiological situation and overall response to COVID-19, as well as the reliability of the available information and data sources. Reciprocity is also taken into account on a case by case basis.