The Xinhua reported that at least 35 persons have been killed so far by an outbreak of diarrhea in a border town in northeast Nigeria's Borno state.

The Xinhua said, citing brahim Bukar, chairman of the Gwoza local government area that the outbreak started at the weekend in Gwoza town, Borno State.

It has killed at least 35 people so far, with 150 others hospitalized after showing symptoms of diarrhea.

According to Bukar, most sources of water supply in the border communities have been polluted by corpses, chemicals, and wastes, hence they are not good for human consumption. 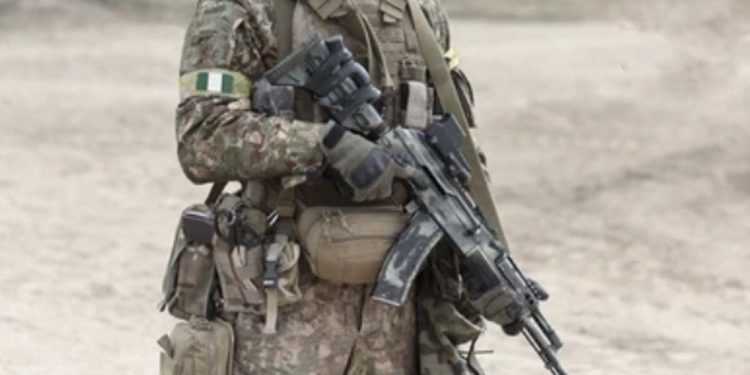 Bukar described the outbreak as one of the challenges faced by Gwoza and other border towns due to the lack of health and other facilities.


He said, the amenities were destroyed by Boko Haram.

It is worth noting that Gwoza is one of the areas in Borno frequently attacked by the terror group Boko Haram.