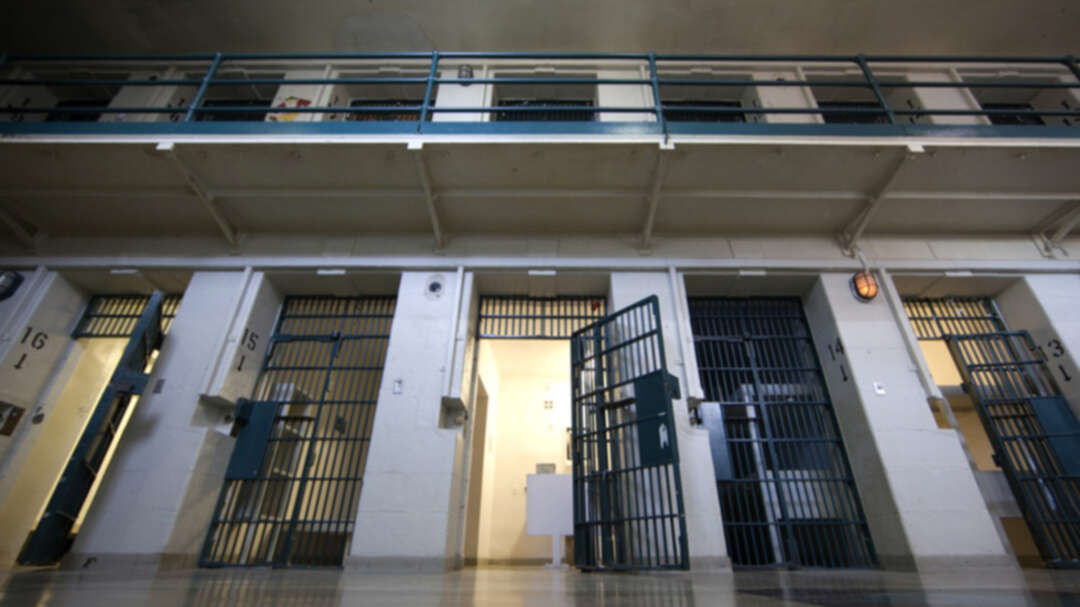 Islamist extremists interned in Britain’s prisons preside over Sharia trials and prey on young Muslims in hopes of radicalizing them, the Times of London has reported.

A former prisoner at HMP Woodhill, in Milton Keynes, told the paper that he had been recruited by a group of inmates that pledged allegiance to Islamic State (IS, formerly ISIS). According to his account, the prison had its own self-appointed “emir,” who oversaw a makeshift Sharia court at the penitentiary. The ex-convict said he had participated in the “trial” of two prisoners who had supposedly disrespected Islam by drinking alcohol. The men were found guilty and received beatings as punishment.

The group purportedly had access to recordings of senior Al-Qaeda member Anwar al-Awlaki. Many members of the extremist sect are violent offenders who converted to Islam while in prison, the Times said. The ex-extremist told the paper that since leaving prison he has received messages from inmates offering him passage to Syria.

Radicalization in Britain’s prisons has come under scrutiny following an attack at London Bridge last month. Usman Khan, a Category A terrorist prisoner freed on parole, murdered two people before being gunned down by police.

Reforms to tackle the spread of extremism in the penitentiary system have been inexplicably stalled, Richard Walton, former head of Scotland Yard’s Counter Terrorism Command, told the Times.