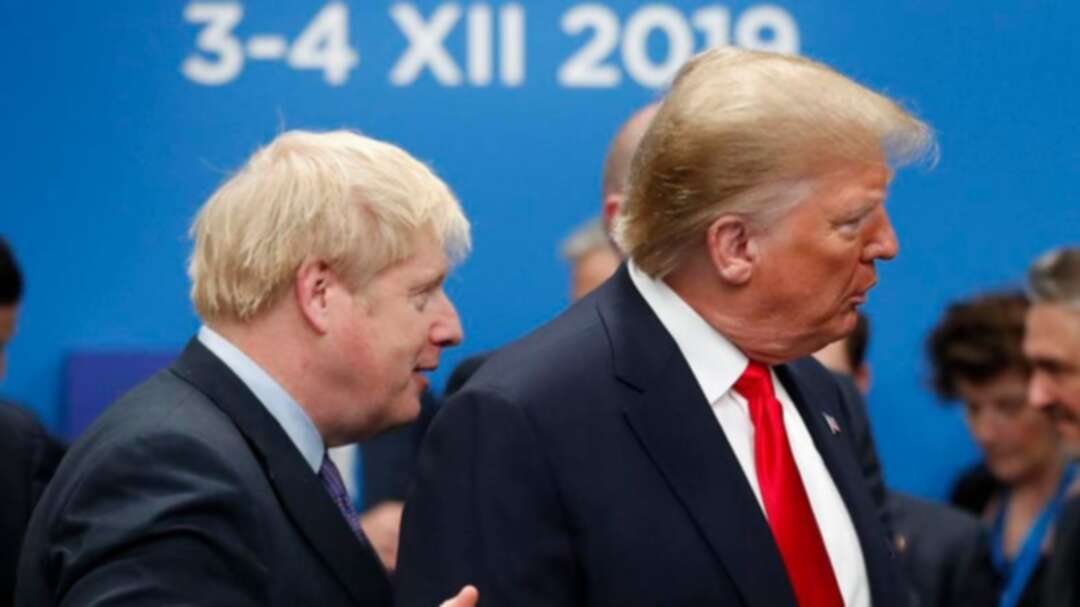 British Prime Minister Boris Johnson is looking forward to meeting US President Donald Trump in June, Johnson’s office said after reports that an expected meeting between the two leaders in early 2020 had been postponed.

Relations between London and Washington have been strained by Britain’s decision to allow the Chinese telecoms company Huawei a limited role in its mobile network, a proposed British digital services tax, and the Iran nuclear deal.

Johnson had been expected to visit Washington early this year but The Sun newspaper reported last week that the trip had been postponed until June when a summit of leaders of the Group of Seven rich nations is due to take place in the United States.

“The Prime Minister and President Trump spoke this evening and discussed a range of bilateral and international issues,” Downing Street said in a statement on Thursday.

“The leaders reiterated their commitment to the UK-US relationship and looked forward to seeing each other at the G7 Summit in the United States in June.”

Britain wants to strike a trade deal with the United States as part of its plan for a more global role after its departure from the European Union, something Trump has said he wants too.