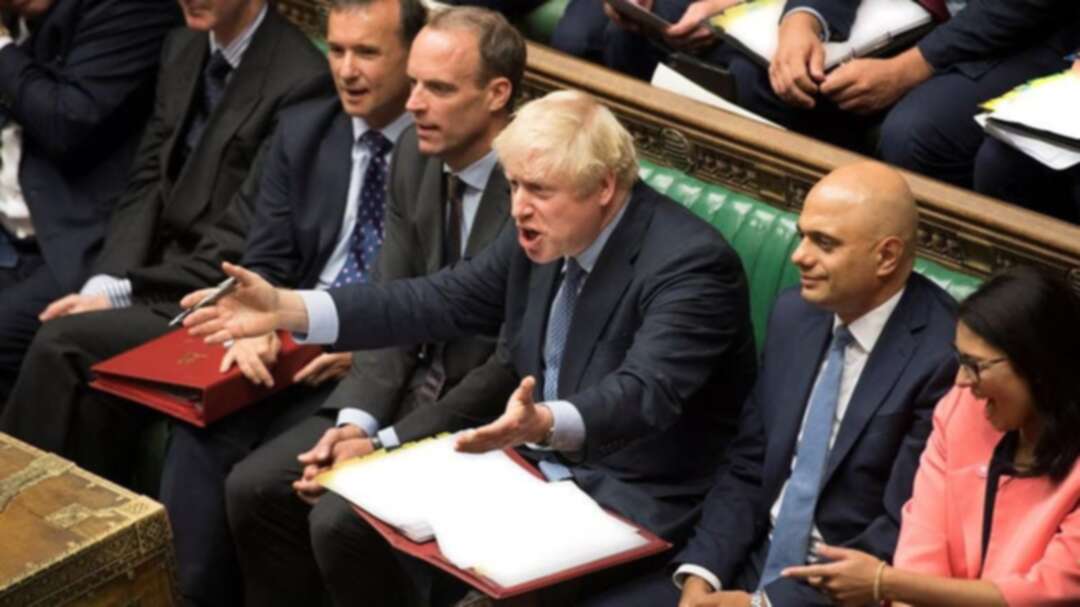 British MPs on Wednesday voted against Prime Minister Boris Johnson’s call for a general election to break the Brexit deadlock, hours after they dealt a major blow to his strategy.

With the opposition Labour Party abstaining, only 298 MPs voted in favor of holding an election – far short of the 434 threshold needed to trigger a national vote.