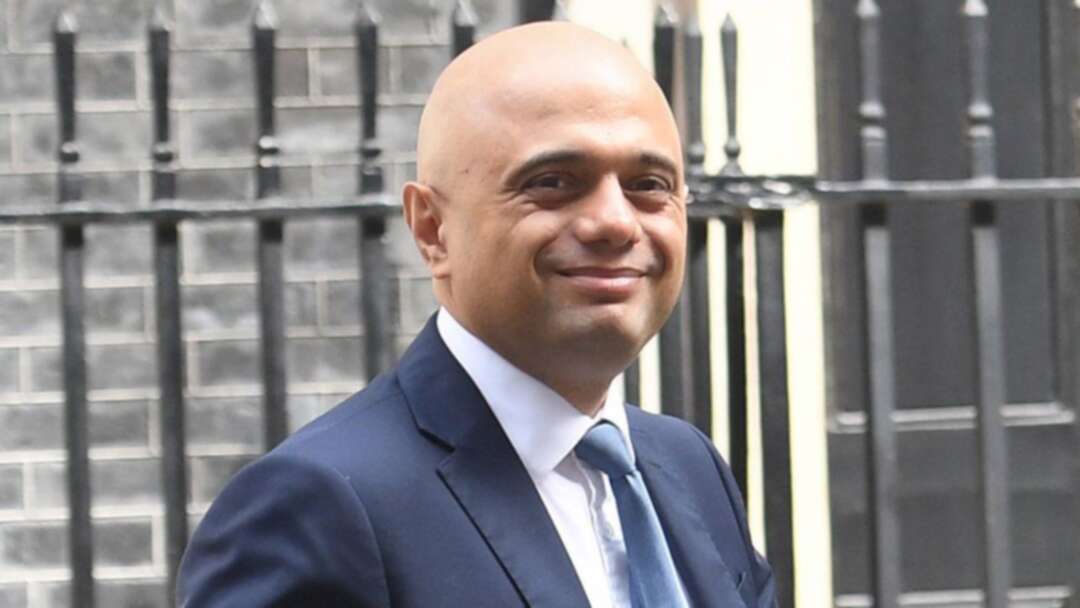 “After a decade of recovery from Labour’s great recession, we are turning the page on austerity and beginning a new decade of renewal,” Javid said in parliament on Wednesday, taking aim at the opposition Labour Party.

Day-to-day spending would rise by 4.1% above inflation in the next financial year, the first after Britain’s scheduled departure from the European Union on Oct. 31, he said.

In his first major speech since taking over the public purse strings in July, Javid promised more money for “the people’s priorities” - education, health and the police - after a decade of tight spending controls that have frustrated voters.

He also promised an “infrastructure revolution”, more funding for the armed forces and social care, and no cuts for any government department next year.

But he said he would not be writing any blank cheques.

Opposition spokesman John McDonnell, who could soon be finance minister if Labour wins any early election, said Javid’s announcement was a sham.

“To come here and to try and fool us with references to people’s priorities is beyond irony,” McDonnell said. “We are expected to believe that these Tories who for years have voted for harsh, brutal austerity have had some form of Damascene Conversion.”

Javid was also interrupted on several occasions during his speech by the speaker of the House of Commons who asked him to refrain from making “very, very unseemly” political points about the government’s Brexit position rather than focusing on his spending plans.

Javid, a former Deutsche Bank managing director, is sticking with Britain’s existing fiscal rules, at least for Wednesday’s one-year spending plan but suggested he would borrow more in the future to take advantage of record-low borrowing costs.

He has a bit of room to increase borrowing to fund his planned spending increases because Britain has cut its budget deficit from almost 10% of gross domestic product in 2010 to just over 1% now.

But analysts have warned that he could end up weakening Britain’s budget credibility by making big spending pledges at a time when the economy is at risk of recession and the outcome of Brexit remains so unclear.

“In the absence of offsetting tax rises, it is touch-and-go whether Sajid Javid will breach his current fiscal rules,” the Institute for Fiscal Studies think-tank said.

The IFS also said the 4.1% real increase in day-to-day spending was only enough to reverse about two-thirds of real cuts made since 2010.

Prime Minister Johnson is pushing for an early election to resolve the parliamentary impasse over Brexit.

On Tuesday, lawmakers moved ahead with a plan to frustrate him by forcing the government to seek a delay to Britain’s exit from the EU.

In his spending speech, Javid said he would review Britain’s fiscal rules ahead of a longer-term tax-and-spending budget statement later this year.

Those rules, drawn up by Javid’s predecessor Philip Hammond, require the government to keep public borrowing below 2% of gross domestic product and to bring down debt as a share of economic output each year.