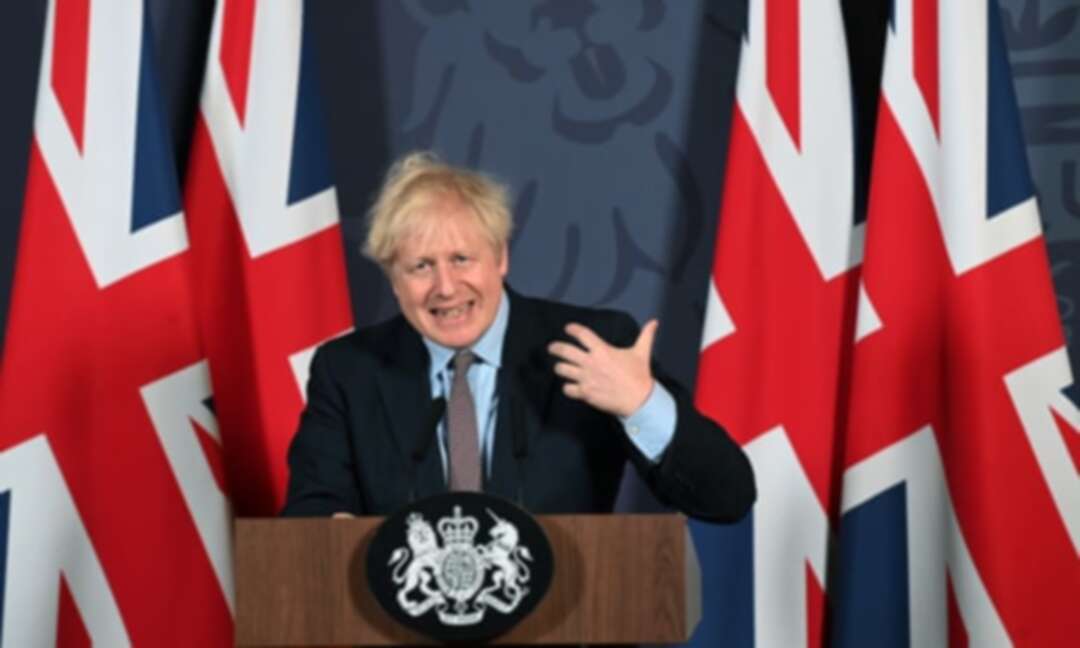 A source said maintaining the union was one of Boris Johnson’s top priorities.

Boris Johnson has set up a cabinet committee to maintain his grip on keeping the UK union together, after two former heads of the No 10 unit devoted to the issue left the post within weeks of one another other.

Oliver Lewis, a key aide who was appointed to head the No 10 union unit, quit last week after just two weeks in the role. His predecessor, Luke Graham, was let go earlier this month.

The prime minister is now changing tack to head off the growing pressure from Scottish independence campaigners, with just months to go until the Holyrood elections that some senior Tories fear will result in Nicola Sturgeon’s SNP securing a convincing victory.

There is also deep frustration inside Downing Street at the perceived distraction the union unit’s leadership has become.

Government sources told the Guardian the question of whether anyone would succeed the two former heads was yet to be decided.

Johnson will next week chair the first meeting of the union strategy committee, which will also be attended by senior cabinet colleagues including the chancellor, Rishi Sunak, the Cabinet Office minister, Michael Gove, and the secretaries of state for Wales, Scotland and Northern Ireland – as well as Lord Frost.

The committee will direct a union policy implementation committee so that the broad-brush decisions set from on-high can be turned into action across Whitehall and the territorial offices.

The committees are being modelled on the Brexit strategy and operations groups that directed internal government affairs in preparation for the UK to leave the EU.

In an attempt to boost the Conservatives’ polling performance, regular political meetings on the union will also now be held – bringing in senior figures from the party.

A No 10 source denied initial reports the unit was being scrapped and said it would continue to exist.

They added the union was one of Johnson’s top priorities and that lots of people from across Whitehall would remain working on keeping all four nations together.

The SNP quickly seized on the news and called it “utterly humiliating” for Johnson.

“The entire shambolic episode is the perfect analogy for the Tory government’s undemocratic anti-independence stance – crumbling under the first sign of any pressure,” said the party’s deputy leader in Westminster, Kirsten Oswald.

“The reality is that no amount of rebranding or merging can take away from the fact the Tories are in turmoil and their anti-independence campaign in disarray.”

Coronavirus vaccine: one of UK's largest care home firms introduces 'no jab, no job' policy Keir Starmer under pressure to back plans for corporation tax rise