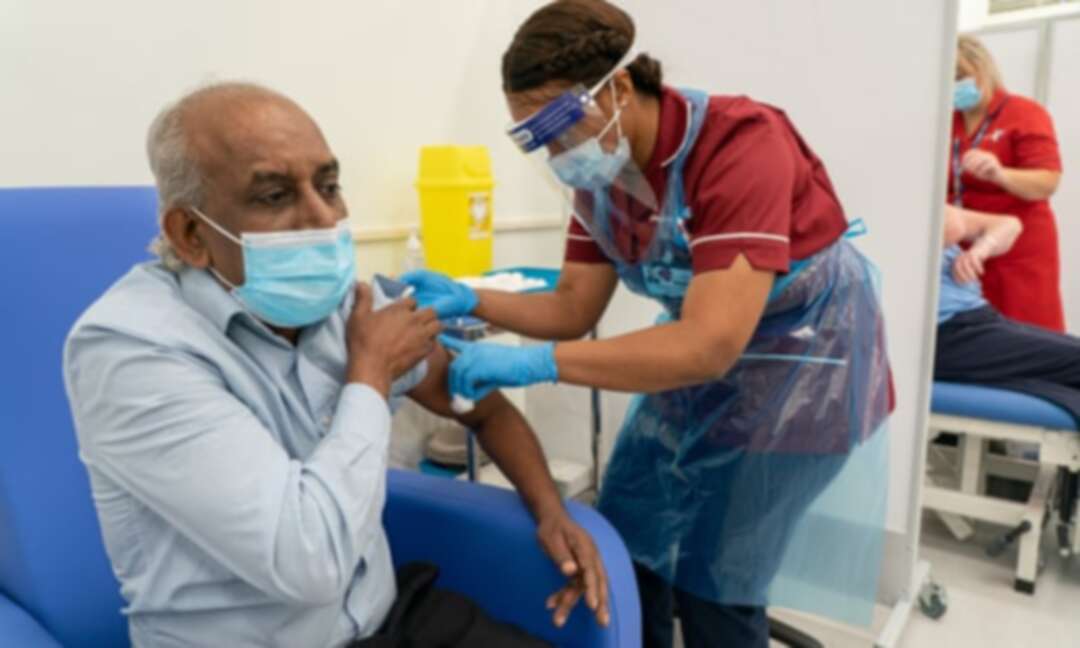 One of the UK’s largest care home operators has instituted a no jab, no job policy for new staff amid ongoing concern about vaccine take-up among care workers.

A spokesperson for Care UK, which runs 120 homes and has seen more than two-thirds of its staff vaccinated, said: “Everyone applying for a role which requires them to go into a home will be expected to have been vaccinated before they start work.”

The move comes after Barchester, which operates more than 220 private care homes, said it would insist that current staff are vaccinated, warning that if they “refuse … on non-medical grounds

Employment lawyers last night warned such a move could result in legal challenges for unfair dismissal, although Barchester stressed it might be possible to find such people work in roles away from frontline care. Mike Cain, an associate at Leigh Day, said employment tribunals would weigh the care home’s clinical safety obligations to residents against the civil liberties of any employee whose refusal to have the jab might not be an impediment to safe working.

Barchester said it expects all staff to have the vaccine by 23 April with the only exemptions on medical grounds, including pregnancy. So far 82% of its staff have received a first dose. “We are very aware of concerns around possible discrimination which is in no way our intention,” a spokesperson said. “We are doing everything possible to ensure fairness while also delivering on our duty to protect our residents, patients and staff.”

Bupa said it is still considering its policy for staff in its hospitals, care homes and dental practices. MHA, the largest not-for-profit care home chain, said it is “being explicit with new staff that we want all of our frontline colleagues to take up the vaccine” but it will not require new starters to prove it.

Vaccine policies have divided the care sector. Nadra Ahmed, executive director of the National Care Association, which represents independent providers, said: “I don’t think it’s up to us to compel anyone to do it”. She added that with over 100,000 care staff vacancies, stopping current or potential staff from working was counter-productive.

Meanwhile vaccine confidence is running high more broadly across England. Results from an Imperial College/Ipsos Mori survey on Thursday showed 92% of more than 170,000 people said they had either received a jab or intended to do so.

Younger people were more hesitant, with acceptance falling from 99% in people aged 80 and over to 83% among 18- to 29-year-olds. While 93% of white people said they would accept the vaccine, the proportion dropped to 87% among Asian people and 73% among black people.

Helen Ward, professor of public health at Imperial and a senior author on the React-2 study, said some who were cautious raised concerns about fertility and pregnancy, suggesting that clearer and trusted messaging on vaccine safety was needed for women.

Marian Knight, professor of maternal and child population health at Oxford, said concerns over planned or current pregnancy were worrying. “Guidance from the Royal College of Obstetricians and Gynaecologists is clear that women trying to become pregnant do not need to avoid pregnancy after vaccination and women should be reassured that there is no evidence to suggest that Covid-19 vaccines will affect fertility,” she said.

“While there are no reasons to suspect safety concerns about vaccination in pregnancy, better evidence is needed to enable pregnant women to make an informed choice about whether to receive a vaccine.”