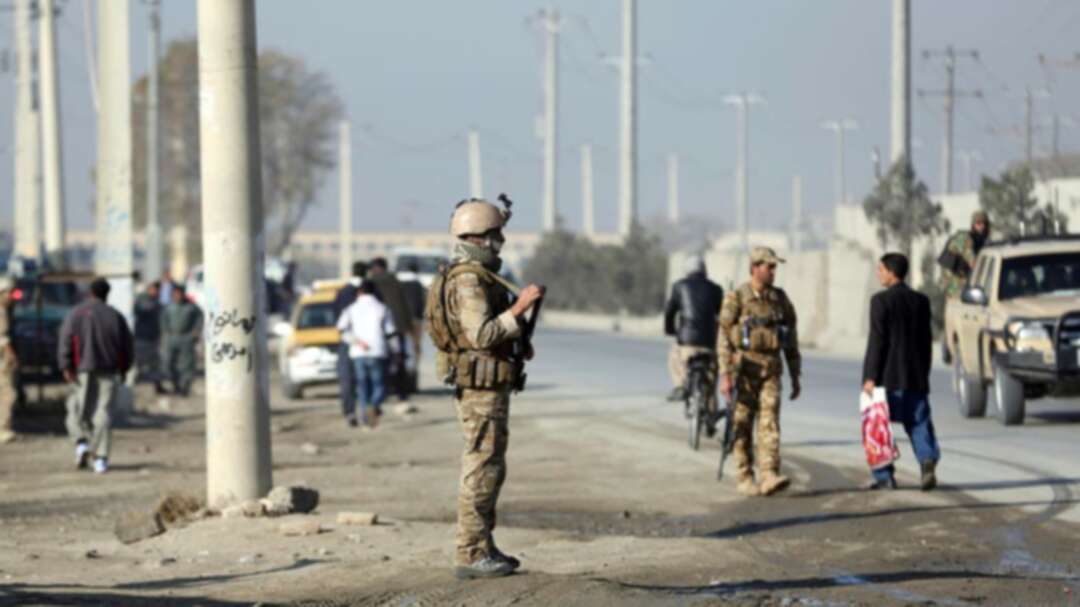 The explosions took place in the city of Mazar-i Sharif, the provincial capital of Balkh province, said Adil Shah Adil, the provincial police chief’s spokesman. He said of the nine wounded, eight are civilians and one is a member of the Afghan security forces.

No one immediately claimed responsibility for the attack but the Taliban have stepped up attacks in Balkh in recent weeks and elsewhere in northern Afghanistan. Earlier this month, the insurgents claimed an attack on a police checkpoint in Balkh that killed nine officers.

The Taliban holds sway over practically half of Afghanistan today, staging near-daily attacks that target soldiers, security forces and government officials but also kill scores of civilians - even as they hold peace talks with a US envoy seeking a resolution to the 18-year war, America’s longest conflict.