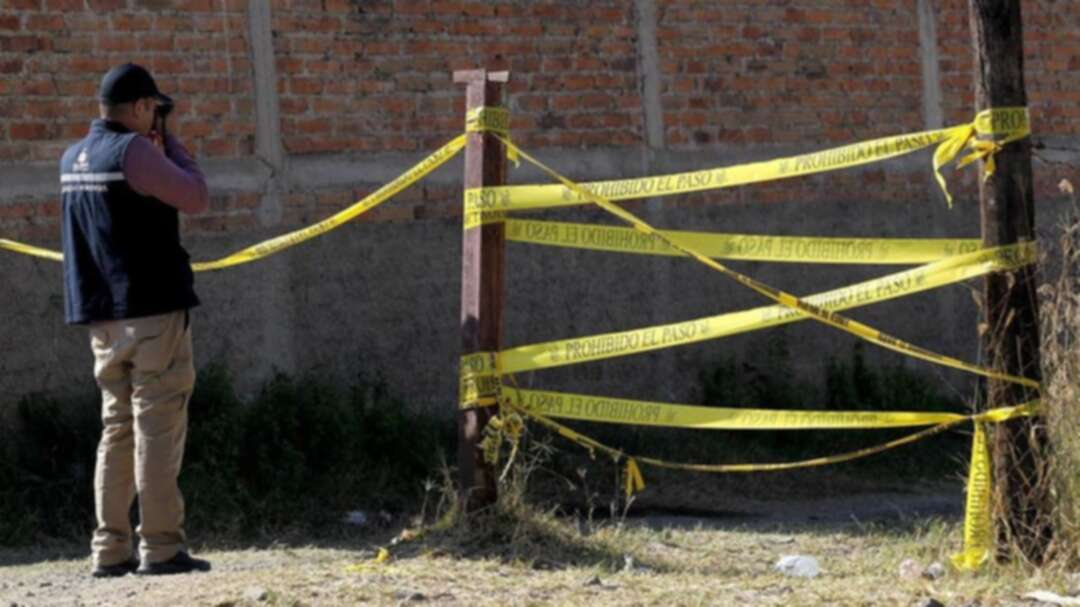 Personnel of Jalisco's Forensic Institute works at the site where a clandestine mass grave was discovered in Jalisco State, Mexico, on January 13, 2020. (Photo AFP)

The bodies of at least 29 people have been unearthed from a mass grave on a property outside Mexico’s western city of Guadalajara, local authorities said Monday.

The grim site was discovered in Jalisco, a state hard-hit by violence linked to organized crime, and the same area where authorities have found a total of 80 bodies since November.

The local prosecutor’s office said that four of the dead had been partially identified and corresponded with open missing person investigations.

Authorities will continue to search the grave, which is about 80 feet (25 meters) by 155 feet.

The grave is located about 260 feet away from another mass grave, where the bodies of at least 50 people were discovered in December.

In November, 31 bodies were also found nearby.

The three graves were located after the National Guard took control of a warehouse in the nearby municipality of Tlaquepaque in November, where they rescued eight people who had been kidnapped, seized weapons and detained 15 people.

Before that, a mass grave with 34 bodies was discovered in a suburb of Guadalajara on September 3, while another was found nearby in May with the remains of 30 people.

Nearly 2,500 murders were reported between January and November in Jalisco, where the powerful Jalisco Nueva Generacion cartel is based, state authorities have said.