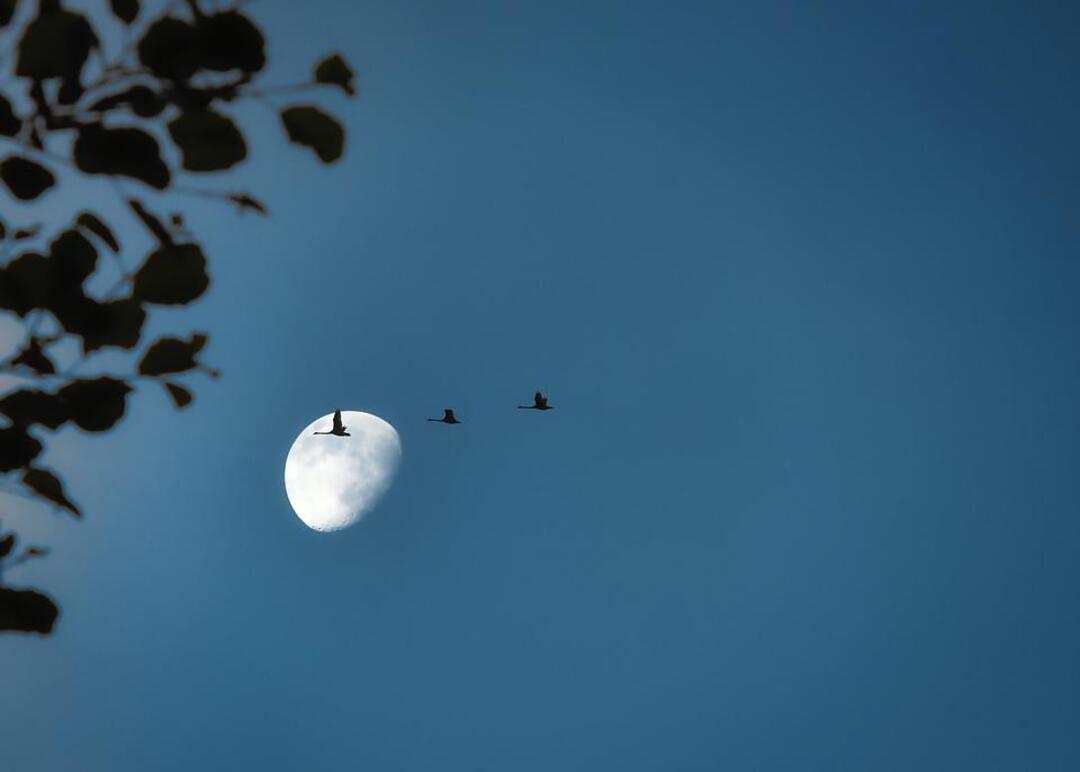 India's veterinary doctors and animal rescuers say that rescuers in the country's western Gujarat state are picking up dozens of exhausted and dehydrated birds dropping everyday as a scorching heatwave dries out water sources in the state's biggest city.

Doctors in an animal hospital managed by non-profit Jivdaya Charitable Trust in Ahmedabad said they have treated thousands of birds in the last few weeks, adding that rescuers bring dozens of high flying birds such as pigeons or kites everyday.

"This year has been one of the worst in the recent times. We have seen a 10% increase in the number of birds that need rescuing," Manoj Bhavsar, who works closely with the trust and has been rescuing birds for over a decade.

Animal doctors at the trust-run hospital were seen feeding birds multi-vitamin tablets and injecting water into their mouths using syringes on Wednesday.

It should be noted that health officials in Gujarat have issued advisories to hospitals to set up special wards for heat stroke and other heat-related diseases due to the rise in temperatures.