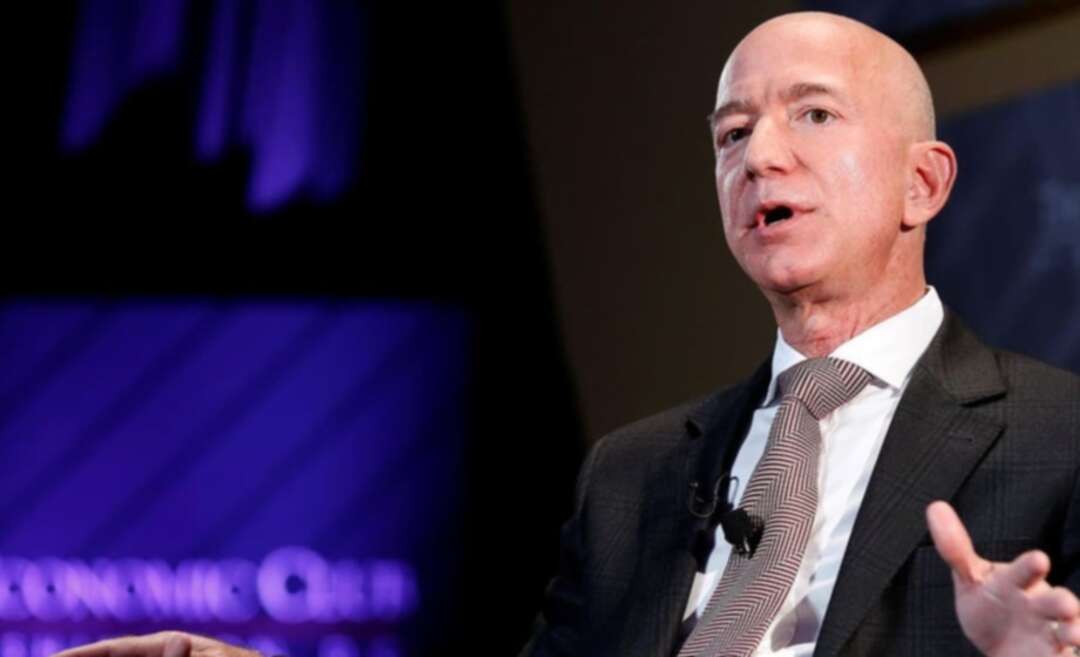 Bezos sold 739,032 shares under a pre-arranged trading plan, according to US Securities and Exchange Commission filings, days after he disposed of an identical amount. He said earlier this week in a filing that he plans to sell as many as 2 million shares.

The world’s richest person continues to hold more than 10 percent of Amazon, the primary source of his $192.1 billion fortune, according to the Bloomberg Billionaires Index.

In the 15 years after Amazon went public in 1997, Bezos sold about a fifth of the online retailer for roughly $2 billion. The value of his stake has grown to such an extent in recent years that he can now sell relatively small amounts for billions of dollars.

Last year he disposed of stock worth more than $10 billion.

Amazon rallied 76 percent last year as the Covid-19 pandemic encouraged people to use online shopping. The stock is up 1.1 percent this year.

The Amazon founder has used equity sales to fund rocket company Blue Origin, while he’s committed $10 billion to the “Bezos Earth Fund to help counter the effects of climate change.

Bezos is also due to take delivery of a superyacht being built in the Netherlands that will be 127 meters (417 feet) long, span several decks and sport three enormous masts.

The biggest hit to Bezos’s wealth came after his divorce from MacKenzie Scott, who received a 4 percent stake in Amazon as part of the split.