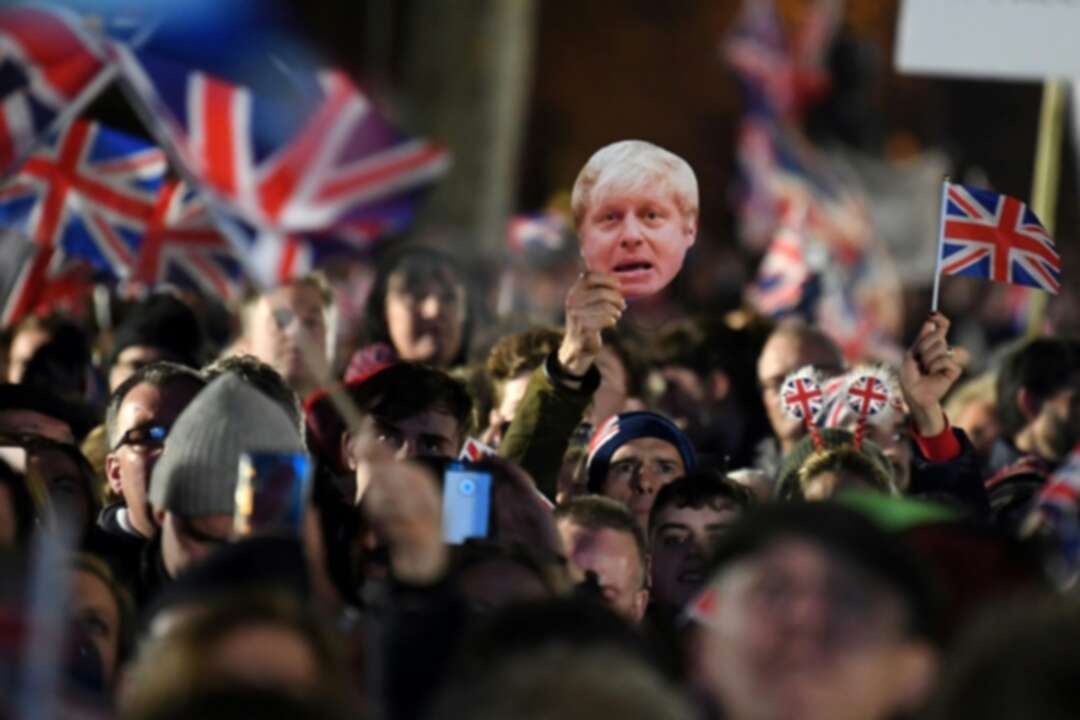 The EU and Britain open hostilities in Brexit's next bruising chapter on Monday, laying down red lines for a post-divorce future following the UK's dramatic exit from the bloc.

Europe's chief negotiator Michel Barnier will formally announce his ideas for new ties in Brussels, with trade the most pressing issue, while Johnson will firmly make his case in a speech in London.

According to the prime minister's office, Johnson will come out swinging against the EU, saying that Britain has no more reason to meet EU standards than the EU has to meet British ones.

"There is no need for a free trade agreement to involve accepting EU rules on competition policy, subsidies, social protection, the environment, or anything similar," Johnson will say, according to Downing Street.

"The UK will maintain the highest standards in these areas –- better, in many respects, than those of the EU –- without the compulsion of a treaty and it is vital to stress this now."

There will be just 11 months to reconcile the colliding visions of EU-UK relations with Johnson flatly refusing to extend the negotiating period beyond the end of this year.

Until then, Britain has agreed to abide by the rules of EU membership, but failing a deal, the two sides would resort to the most basic of relationships with border checks and high tariffs causing big shocks to the cross-channel economy.

Johnson, a polarising figure accused of glossing over the complexity of leaving the EU, is in a rush to seal an agreement and deliver the "independence" promised by Brexiteers, following Britain's exit on January 31.

This would also open the way for Britain to seal more ambitious trade deals across the globe, most notably with the United States.

Brussels has repeatedly warned Britain that the depth of future trade ties will depend on how closely London adheres to EU standards -- what is known as maintaining the level playing field.

"There will be two conditions which will be very clear in this trade agreement," Barnier told French broadcaster LCI on Sunday.

"Not everything will be done in 10 months. We'll do the maximum," he added on French radio on Monday.

Britain has asked for the EU's trade deal with Canada to be used as a model, which Europeans consider acceptable on tariffs and quotas, but too weak on provisions to guarantee fair trade.

In a sign of the fraught nature of the high-stakes talks, Irish Prime Minister Leo Varadkar urged London on Sunday to "tone down" what he called "nationalistic rhetoric".

Britain should avoid repeating the past mistake of insisting on "rigid red lines" which "makes it hard to agree", he said.

Barnier's negotiating mandate will be discussed and approved by the EU's 27 member states later this month with direct trade talks with London to begin in early March.

Fishing access for European boats in British waters will be a key issue to solve, even though both parties have promised to reach an agreement before July 1.

Fishermen from eight member states, in particular, France and Denmark, are heavily dependent on British waters that account for 30 percent of sales of French fishing crews.

Yet, "it so happens that the United Kingdom exports 75 percent of its fishing products to the European Union", Foreign Minister Jean-Yves Le Drian told French media.