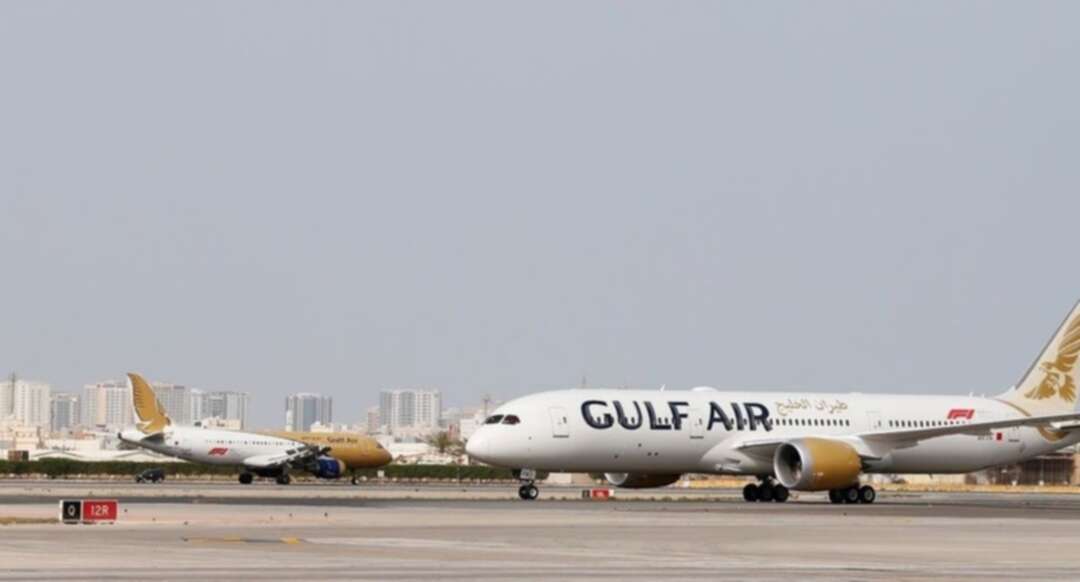 Bahrain’s national carrier has begun to accept bookings for its first direct flight to Israel’s Tel Aviv set to take off on June 3, according to its website.

According to the Centre for Aviation website, Gulf Air plans to commence a twice-weekly Bahrain-Tel Aviv service with A320neo aircraft starting on June 3, according to a March 23 GDS inventory and timetable display.Gulf Air joins other regional carriers like the UAE’s Flydubai and Etihad which both started flying to Tel Aviv after their country normalized relations with Israel last year.

Last September, the first known direct commercial flight between Israel and Bahrain landed in the island kingdom a week after it signed a deal alongside the United Arab Emirates to normalize relations.

During an official visit by Bahraini officials to Israel last November, both countries agreed to open embassies, establish online visa systems and launch weekly flights between their countries.

Sudan in October became the third Arab country to announce a normalization deal with Israel, after the UAE and Bahrain, while Morocco announced it normalized ties with Tel Aviv soon after.