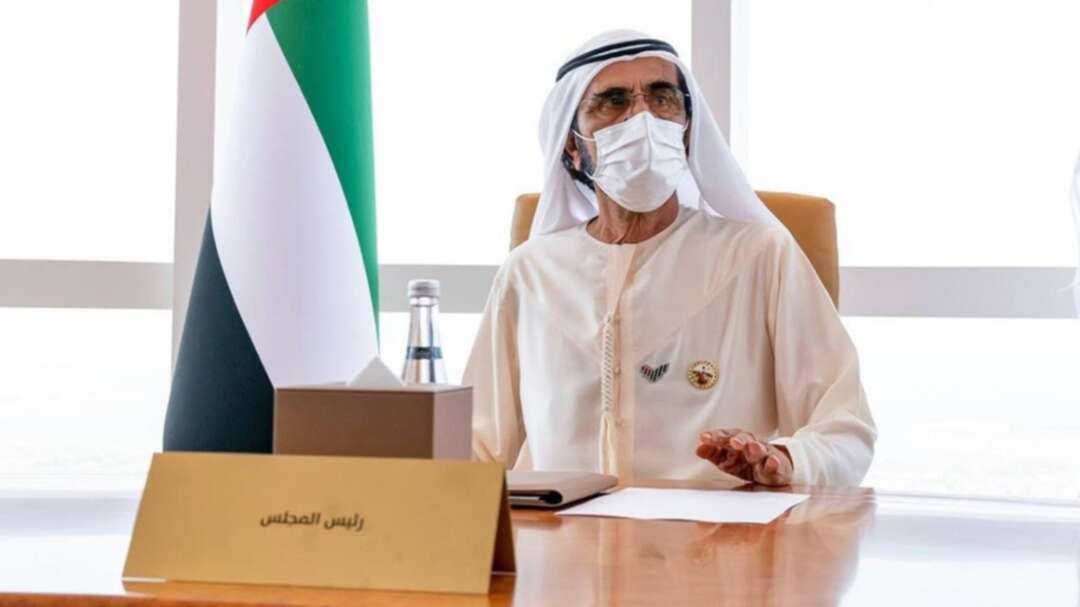 Emirates News Agency (WAM) reported that the 100 Million Meals campaign efforts have expanded to 30 countries, carrying out on-ground distribution operations in 17 of them.

The campaign, launched on April 11 by Sheikh Mohammed bin Rashid Al Maktoum, Vice President and Prime Minister of the UAE and Ruler of Dubai, aims to “provide food parcels for disadvantaged individuals and families across 20 countries in the Middle East, Asia, and Africa during the Holy Month of Ramadan,” according to WAM. Ramadan

MBRCH earlier announced a donation of AED20 million ($5.44 million) to the campaign to provide 20 million meals for vulnerable communities.

Donations to the 100 Million Meals campaign can be made on the campaign’s website www.100millionmeals.ae. Ramadan