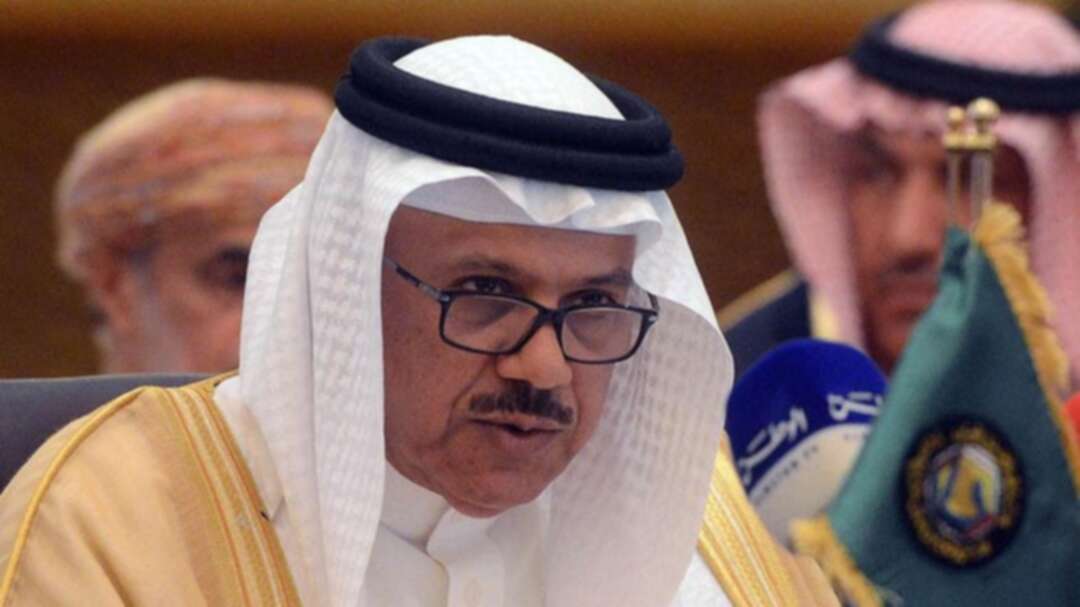 Bahrain has formally appointed former Secretary-General of the Gulf Cooperation Council Abdullatif al-Zayani as the Kingdom’s foreign minister, according to a royal decree issued on Tuesday.

Al-Zayani replaces Sheikh Khalid bin Ahmed al-Khalifa, who served as foreign minister since 2005. With his official appointment on Tuesday, al-Zayani becomes the first non-royal member of the ruling al-Khalifa family to hold the post of Bahrain’s foreign minister.

According to another royal decree on Tuesday, Sheikh Khalid bin Ahmed will now serve as Adviser to Bahrain’s King for Diplomatic Affairs.

Before Sheikh Khalid bin Ahmed, Sheikh Mohammad bin Mubarak al-Khalifa held the post of a foreign minister from 1971 to 2005.

The news of the appointment was first reported in early January as al-Zayani’s final term as the head of the GCC approached its end.

“Both appointees have much to give in their respective new positions, but Dr. al-Zayani will add new dynamics to the apparatus and structure of the foreign ministry,” Junaid said in an interview with Al Arabiya English at the time.

Sheikh Khalid bin Ahmed thanked Bahrain’s leadership in a tweet on Tuesday when his tenure as foreign minister officially ended, expressing his gratitude for their “precious confidence throughout my tenure as Minister of Foreign Affairs.”

“Thank you to the Ministry of Foreign Affairs, ambassadors, officials, and employees for your patience with me and for all the sincere work you have done to help me in my work and my responsibilities,” he added.

He also congratulated al-Zayani on his appointment, saying: “He is the best person in charge of leading the Bahraini diplomacy with his superior capabilities, great experience, and extensive relations with various countries of the world.”

Former Kuwaiti Finance Minister Nayef al-Hajraf replaces al-Zayani as the next GCC Secretary-General after his nomination was unanimously approved by Gulf foreign ministers in December.