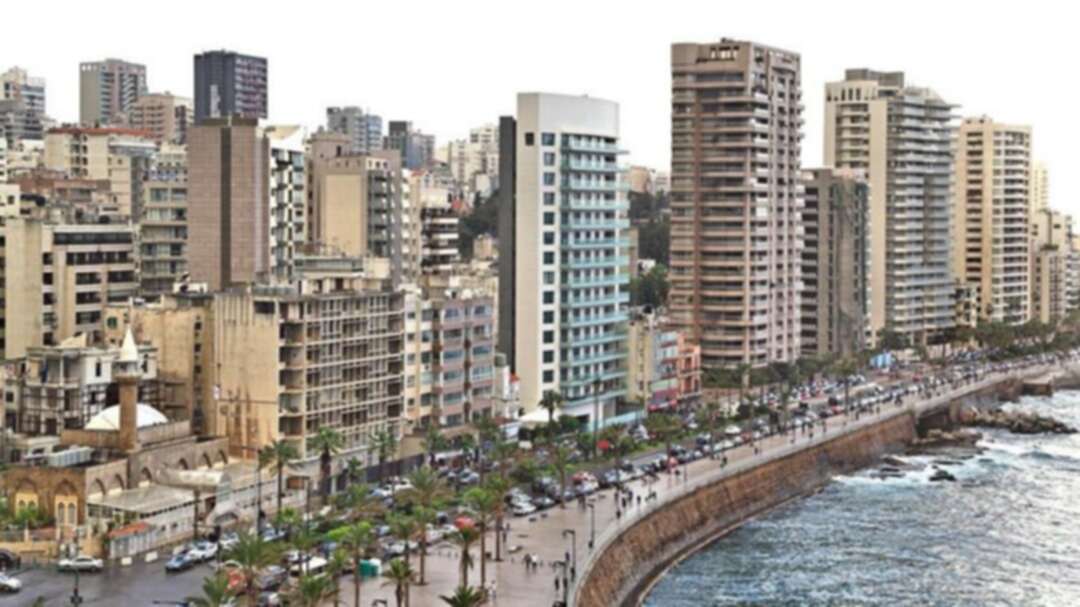 Bahrain has previously said its citizens should not to travel to Lebanon for any reason. (Shutterstock)

Bahrain’s Foreign Ministry on Sunday instructed its citizens to leave Lebanon immediately, citing “security events and developments,” after a week of growing tensions raised fears of a new war between Israel and Hezbollah.

“The Ministry of Foreign Affairs of the Kingdom of Bahrain calls on all citizens in the Republic of Lebanon to leave immediately, given the events and developments in the country that require everyone to take precautions,” the statement carried on Bahrain News Agency read.

Bahrain has previously said its citizens should not to travel to Lebanon for any reason.