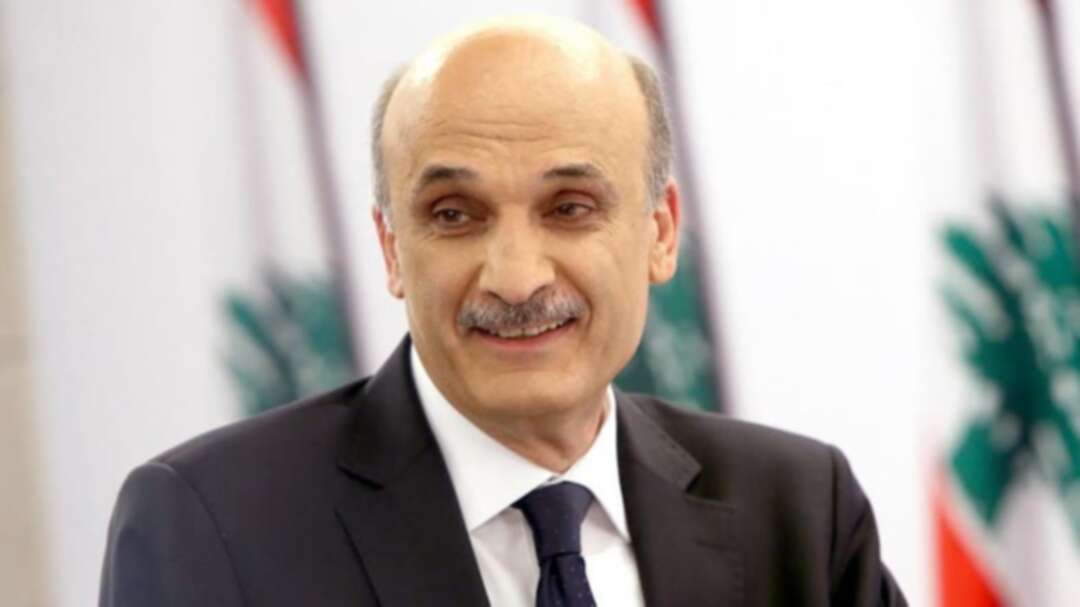 The head of the Lebanese Forces Party Samir Geagea warned on Sunday that “it is unacceptable to put Lebanon in front of the possibility of a devastating war” amid regional tensions.

“What remains of a state status and a powerful era, if the strategic decision in the hands of parties outside the state institutions,” Geagea.

“We do not understand on what standards one of the Lebanese parties today wants to push Lebanon and its people into the confrontation between the United States and Iran,” he added.

Geagea also called in a tweet upon President Michel Aoun “to take a clear, firm and transparent position regarding this matter.”

Israel has been on alert for a possible confrontation with Hezbollah for the past week after drones attacked what security officials in the region described as a target in a Beirut suburb linked to precision-guided missile projects.