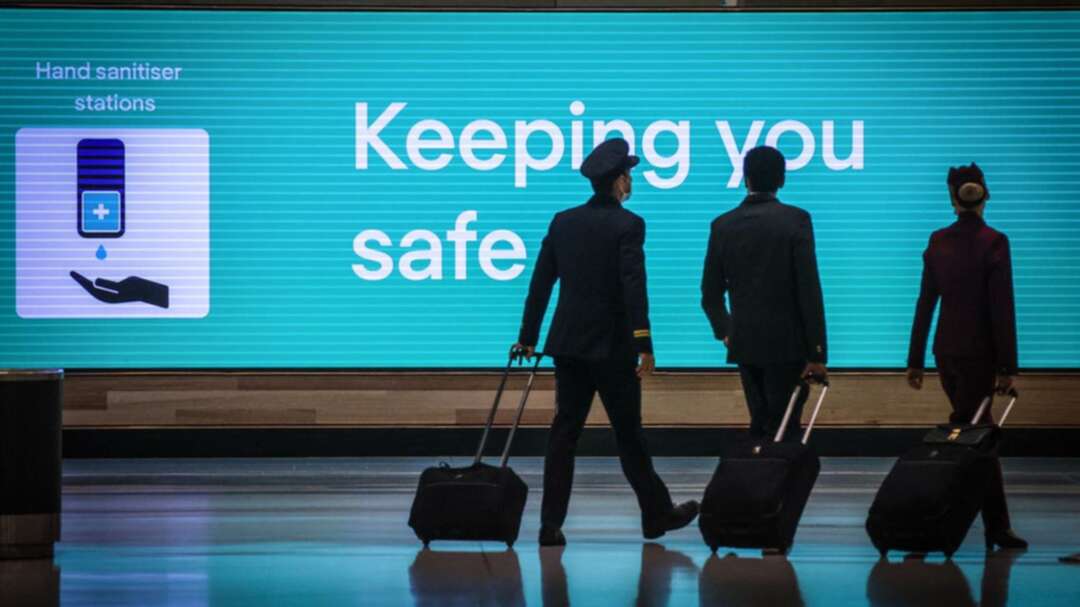 Tourism is one of Australia’s biggest industries, worth more than A$60 billion and employing about 5 percent of the country’s workforce. But the sector was crippled when the country shut its international borders in March 2020 to curtail the spread of COVID-19 - leaving tens of thousands of people on the country’s wage-subsidy scheme.

Seeking to prop up the industry when the subsidy scheme ends this month, Morrison will pledge another stimulus package for the travel sector, according to extracts of an announcement seen by Reuters.

Morrison will say Australia will subsidize the flights of 800,000 domestic flights between Apr. 1 and July 31 while its international borders remain closed. It will pay 50 percent of the cost of flying to 13 destinations, he will say. Airlines have agreed to provide additional flights to those places.

“This is our ticket to recovery - 800,000 half-price air fares to get Australians travelling,” Morrison will say.

The premier will also say that his government will provide financial support to Qantas and Virgin Airways between April 1 and October 31 - when international flights are expected to resume.

Morrison did not disclose the scale of the funds, which will be used to keep 8,600 workers employed, planes in “flight-ready condition” and international passenger services at a pre-pandemic levels.

Australia will also offer loans of up to A$5 million to tourism businesses such as tour companies, with two-year repayment holidays, the prime minister will say.

“We need Australians to do their patriotic duty and book a holiday this year,” trade minister Dan Tehan will say.