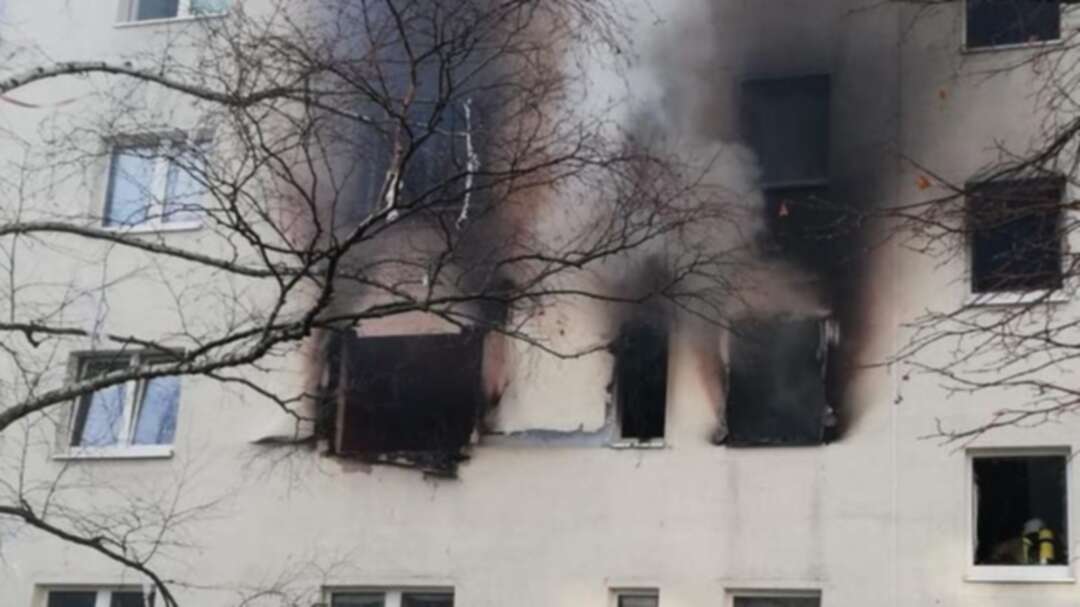 At least 25 people were injured in an explosion in the eastern German city of Blankenburg. (Photo Twitter)

At least 25 people were injured in an explosion in an apartment block in the eastern German city of Blankenburg on Friday, police said, adding that the cause of the blast was not yet known.

Residents were being evacuated from the block where the explosion had occurred, spokesman Uwe Becker said.

A photo tweeted by police showed a five-story communist-era residential block with smoke rising from blackened windows on the second floor.