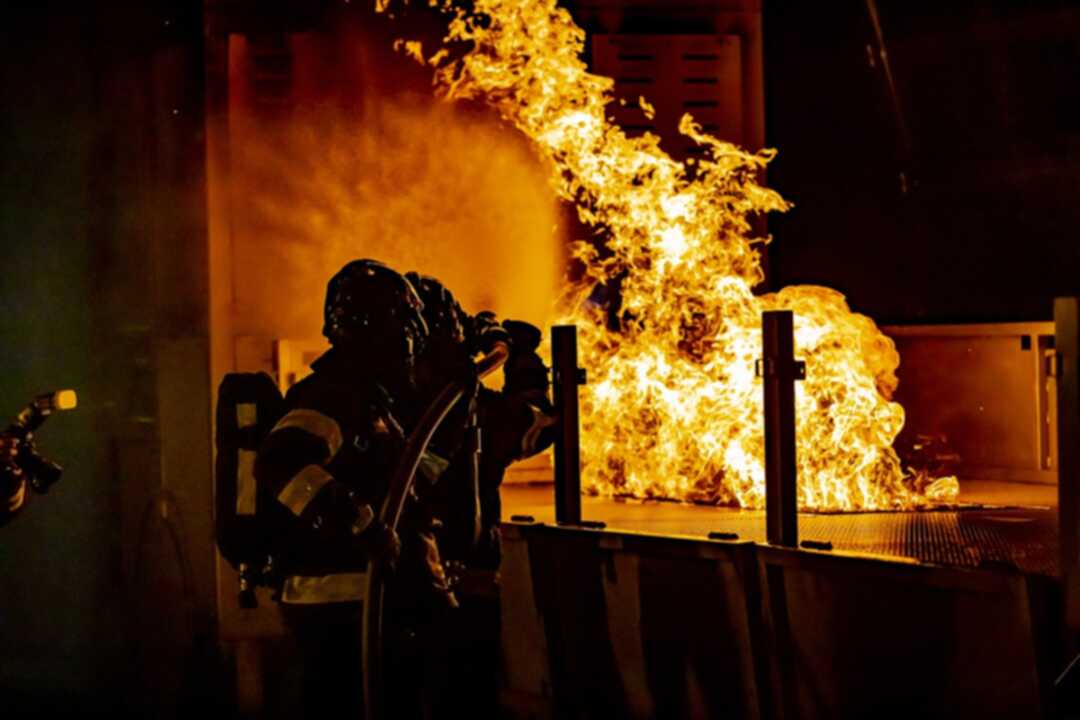 The BBC reported that at least 19 people, including nine children, have died after a fire in a New York apartment building.

According to New York Mayor Eric Adams, another 32 people were sent to hospital, several of whom are in a critical condition.

Fire department Commissioner Daniel Nigro said they had found victims on every floor of the 19-storey block, saying the smoke was "unprecedented".

He told NBC News the death toll was the worst seen in New York for 30 years.

It comes days after an apartment fire in Philadelphia killed 12, with eight children among the dead.

Officials said, Sunday's fire broke out in an apartment that spans the second and third floors of the Bronx apartment block at about 11:00 local time (16:00 GMT).

Some 200 firefighters were sent to tackle the blaze, which officials believe was sparked by a malfunctioning electric heater.

Commissioner Nigro said there were two floors of fire, but the smoke had spread everywhere.

Commissioner Nigro told reporters, the door to the apartment where the fire started was left open, and smoke then spread to every floor.

He said: "Members found victims on every floor in stairwells and were taking them out in cardiac and respiratory arrest."

George King, who lives nearby, told AFP news agency people were waving from the windows as the flames took hold.

He said: "I saw the smoke, a lot of people were panicking," adding that "You could see that no-one wanted to jump from the building."

Stefan Ringel, a senior adviser to the mayor, told AP news agency, a total of 63 people suffered injuries, including the 32 taken to hospital. Thirteen are in a critical condition.

"The impact of this fire is going to bring a level of pain and despair to our city," Mr Adams told reporters. "The numbers are horrific."

Ms Hochul said: "There will be money to find new housing, burial costs and whatever we need because that's what we do here in New York."

The area of the Bronx where the fire occurred is home to a large Muslim immigrant population and many of those affected by the blaze are believed to have originally come to the US from the Gambia.

Mr Adams urged anyone impacted by the fire to seek assistance from the authorities, irrespective of immigration status. He assured residents that their details would not be passed on to immigration services.

The building hosts a number of affordable housing apartments and the blaze is likely to raise questions over the quality of such units in the city.

Representative Ritchie Torres, a Democratic lawmaker whose district includes the building, told the US network MSNBC that developments such as the Bronx fire pose safety risks to residents.

Mr Torres said: "When we allow our affordable housing developments to be plagued by decades of disinvestment, we are putting lives at risk."