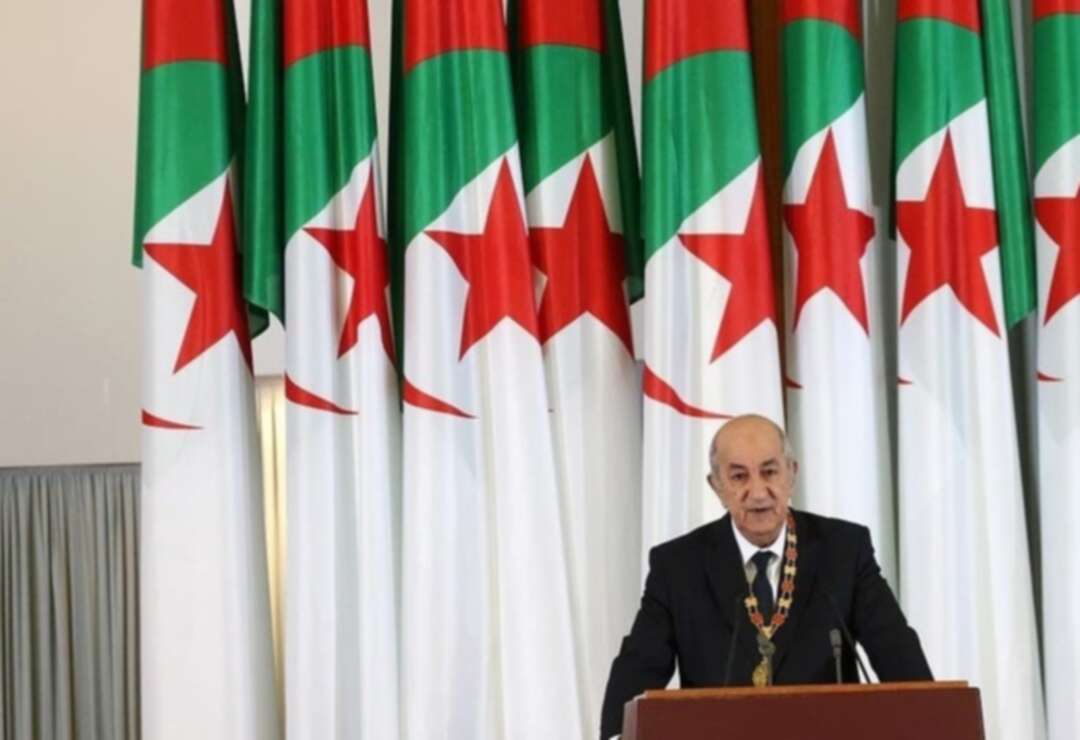 Algeria’s President Abdelmadjid Tebboune returned home after hospital treatment in Germany for complications in his foot resulting from a coronavirus infection, state TV reported on Friday.

Tebboune, 75, flew to Germany in early January to undergo surgery on his foot.

The treatment “was not medically urgent” and should have taken place during Tebboune’s previous stay in Germany, the presidency said in a statement in January.

Tebboune had stayed in Germany more than two months for treatment for coronavirus before returning home late in December.

Algerians have been awaiting the implementation of economic and political reforms he promised after succeeding President Abdelaziz Bouteflika, who stepped down in 2019 following mass protests after two decades in power.

Elected in December 2019, Tebboune has vowed to take steps aimed at diversifying the economy away from oil and gas, which account for 60 percent of the state budget and 94 percent of total export revenue.

The North African OPEC member country has been under financial pressure due to a sharp fall in energy earnings, forcing the government to cut spending and delay some planned investment projects.