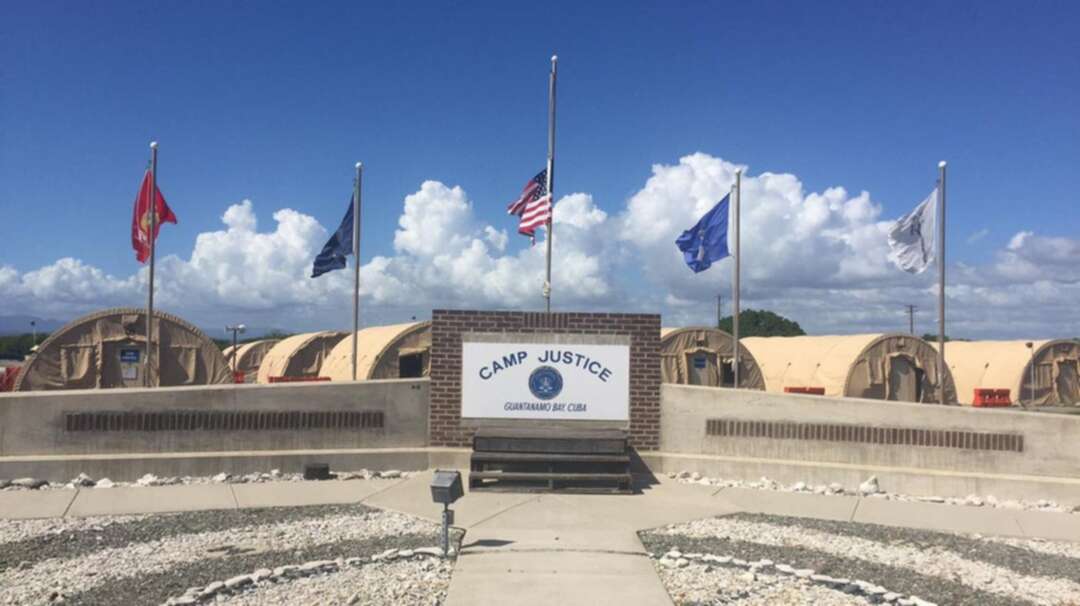 The US flag is seen at half-staff on December 6, 2015 near the military courtroom in Guantanamo Bay, Cuba. (AFP)

US President Joe Biden wants to close the Guantanamo Bay prison for terror suspects before the end of his term, the White House said Friday, echoing an unfulfilled campaign promise from Barack Obama’s administration.

Asked at a press conference about a possible closure of the prison in Cuba during Biden’s tenure, spokeswoman Jen Psaki said, “That certainly is our goal and our intention.”

In his 2016 presidential campaign, Donald Trump expressed willingness to keep the Guantanamo prison open and “fill it with bad guys.” The Republican retained this position once elected.

However, some detainees were promised their release from Guantanamo under his Democratic predecessor Obama, but he never succeeded in working out a compromise with Congress. Biden was Obama’s vice president.

The military prison accommodates inmates linked to the US “war on terror” including Pakistani Khaled Sheikh Mohammed, the self-proclaimed mastermind of the September 11, 2001 attacks.

It still houses around 40 detainees, 26 of whom are considered too dangerous to be released, but legal proceedings drag on due to the complexity of their cases.

After 9/11, the US Army, under the presidency of George W. Bush, quickly built the detention center on a naval base belonging to the United States at the eastern tip of Cuba, on a small enclave ceded by Cuba to the United States in 1903, to thank its powerful neighbor for its help in the war against the Spaniards.