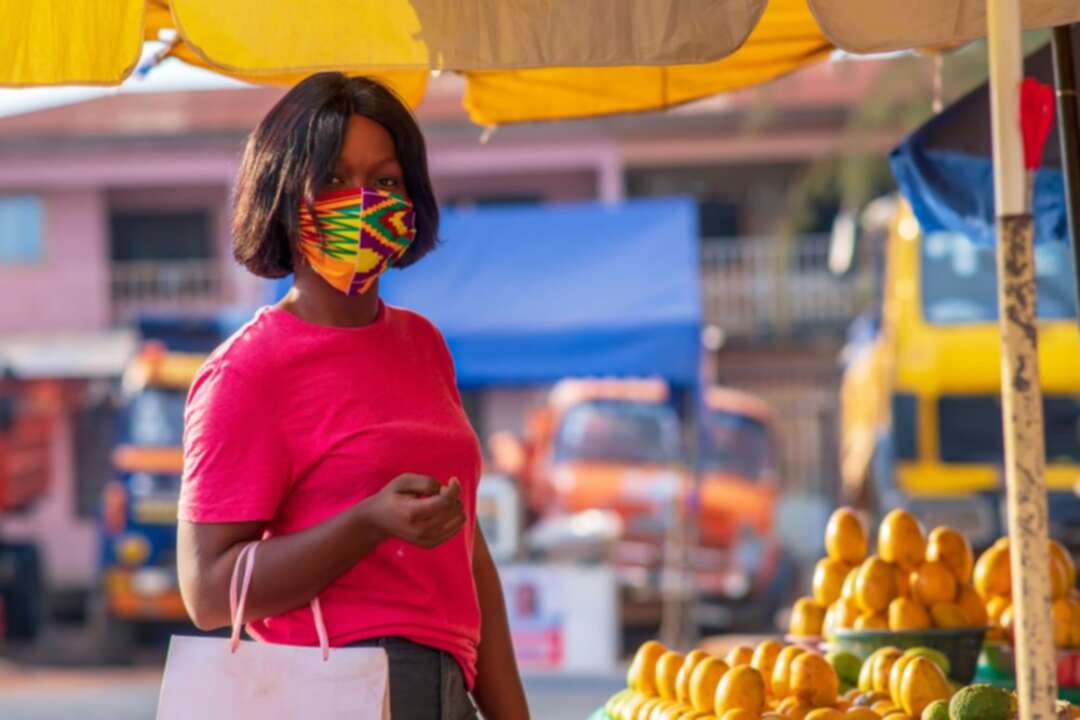 Covid-Africa-
The Xinhua reported, the African Union (AU) has said, ongoing misinformation about COVID-19 vaccines is contributing to many people across Africa to be skeptical of getting COVID-19 vaccine jabs.

The Xinhua said, the statement was made by William Carew, head of the Secretariat of AU's Economic Social and Cultural Council, as he urged the African populace to get vaccinated if herd immunity is to be achieved. Only some 3.6 percent of Africa's population are fully vaccinated against COVID-19 so far.

An AU statement issued Tuesday quoted Carew as saying: "There has been a lot of misinformation about the COVID-19 vaccines that had contributed to many people being wary of getting vaccinated." 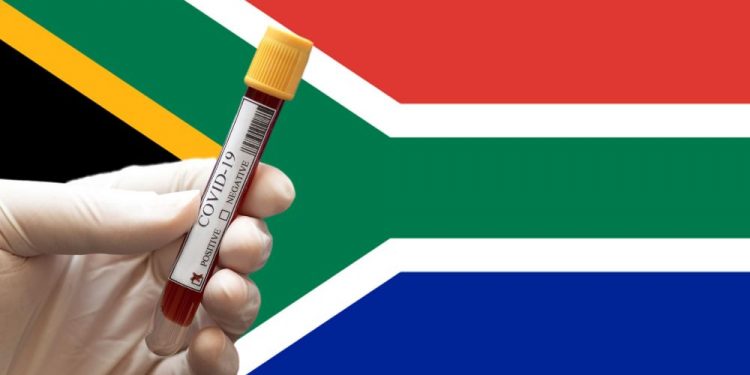 He called on Africans to implement public health experts' assertion that vaccination remains the only realistic path to finally halting the spread of the virus given its ease of transmissibility and ability to mutate.

Carew told representatives of African Civil Society Organizations attending the meeting: "I want to urge you all to take this opportunity to get the right information about the vaccines and help us to educate the communities that you operate in."

Last week, the World Health Organization (WHO) said that as the COVAX facility is forced to slash planned COVID-19 vaccine deliveries to Africa by around 150 million this year, the continent faces almost 500 million doses short of the global year-end target of fully vaccinating 40 percent of its population.

With the cutback, COVAX is now expected to deliver 470 million doses to Africa this year, which will be enough to vaccinate just 17 percent of the population, far below the 40 percent target.

An additional 470 million doses are needed to reach the end-year target even if all planned shipments via COVAX, a multilateral initiative aimed at guaranteeing global access to lifesaving COVID-19 vaccines, and the AU are delivered, according to the WHO.

As of Tuesday noon, the number of confirmed COVID-19 cases in Africa reached 8,166,634 while the death toll from the pandemic stood at 206,740, according to the latest figures from the Africa Centers for Disease Control and Prevention (Africa CDC).