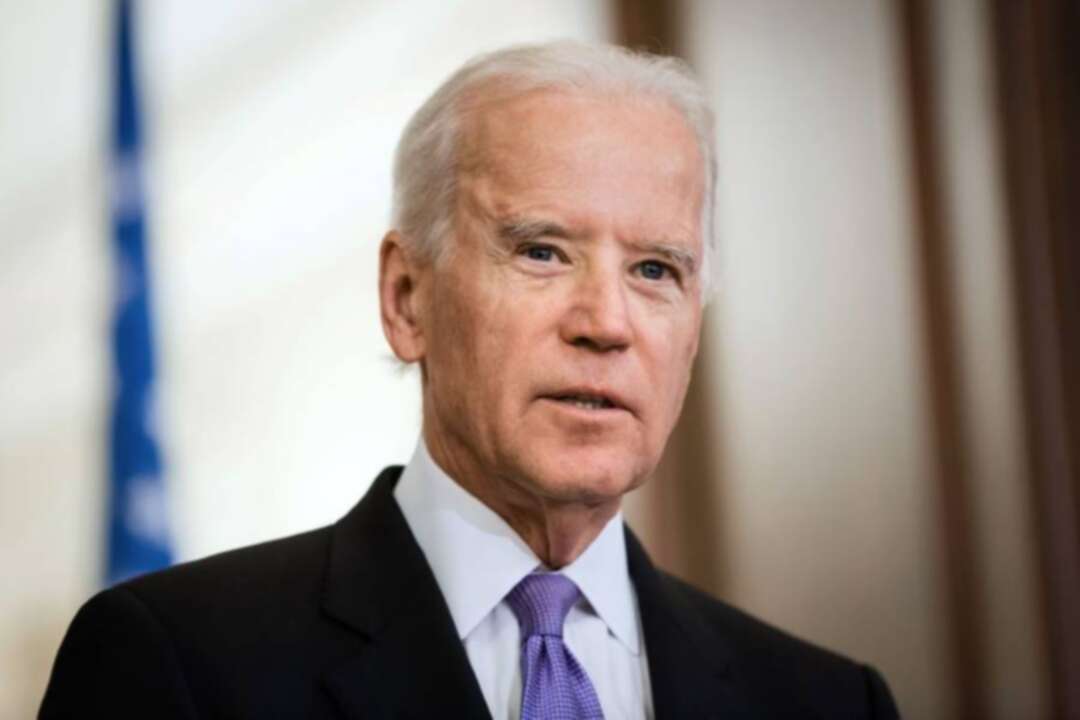 The Arab News reported, US President Joe Biden said on Tuesday, a sovereign and democratic Palestinian state is the best way to ensure Israel’s future.

Biden said on the opening day of the UN General Assembly: “We must seek a future of greater peace and security for all people of the Middle East.”

Biden added, “I continue to believe that a two-state solution is the best way to ensure Israel’s future as a Jewish democratic state, living in peace alongside a viable, sovereign and democratic Palestinian state.

“We’re a long way from that goal at this moment but we should never allow ourselves to give up on the possibility of progress.”

According to the Arab News, Biden repeated his promise to return to the 2015 deal to curb Iran’s nuclear program, provided Tehran did the same. Talks on the issue are deadlocked over who takes the first step. 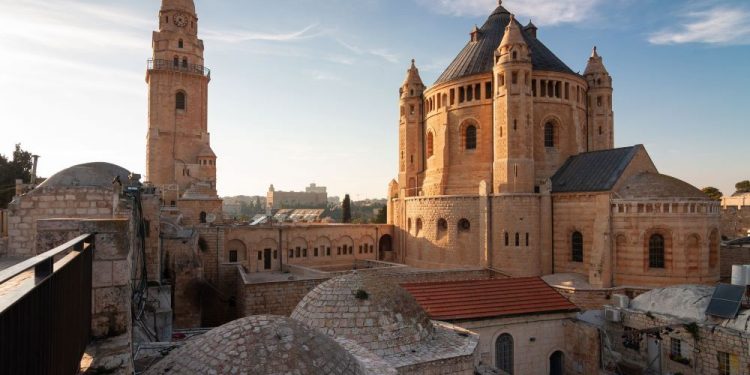 The world faced a “decisive decade,” Biden said, in which leaders must work together to combat a raging coronavirus pandemic, global climate change and cyber threats.

He said the US would double its financial commitment on climate aid and spend $10 billion to fight hunger.

Earlier, Antonio Guterres, who begins a second five-year term as secretary-general on Jan. 1, warned of the dangers of the growing gap between China and the US, the world’s largest economies.

Guterres said: “I fear our world is creeping toward two different sets of economic, trade, financial and technology rules, two divergent approaches in the development of artificial intelligence — and ultimately two different military and geopolitical strategies.”

“This is a recipe for trouble. It would be far less predictable than the Cold War.”