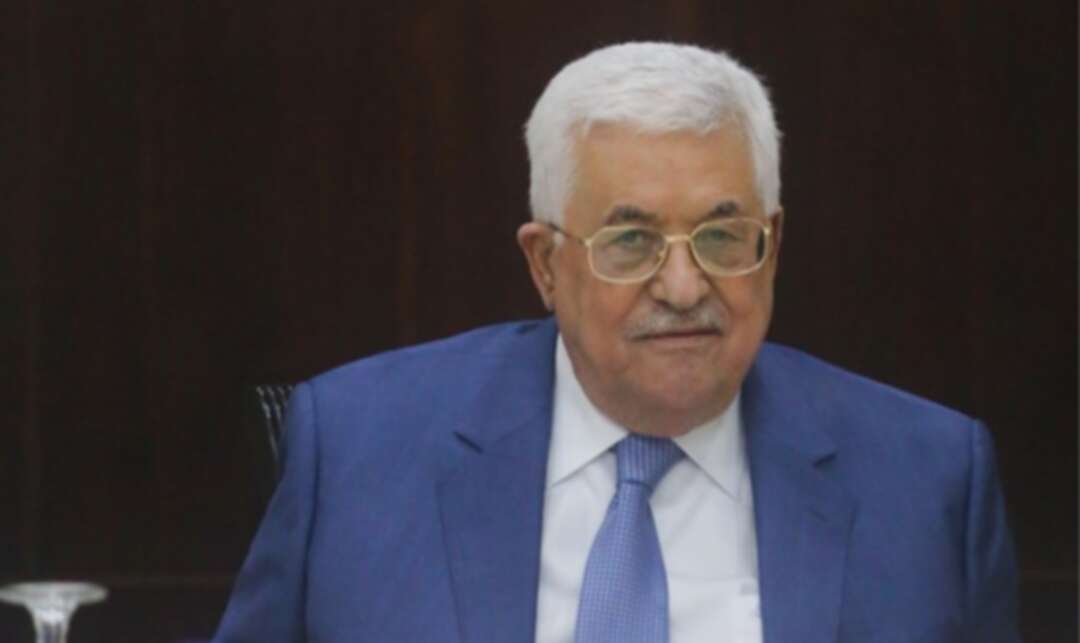 During World War II Al-Husseini moved to Berlin, where he was an associate of Hitler and gave active support to the Nazi war effort. Al-Husseini was on Yugoslavia's list of wanted war criminals, and was responsible for a Muslim SS division that murdered thousands of Serbs and Croats. When the Nazis offered to free some Jewish children, Al-Husseini fought against their release, and as a result, 5000 children were sent to the gas chambers.

On the anniversary of his death, Abbas' adviser posted Al-Husseini's photo and praised him as a "role model":

But Al-Habbash's praise is not an isolated example. The PA has named at least one school after the Nazi collaborator - the Amin Al-Husseini Elementary School in El-Bireh, the current PA Mufti has honored his predecessor by laying a wreath on his grave, and PA security forces have highlighted Al-Husseini on Facebook.

Netanyahu set to become Israel’s longest-serving PM on July 20 France, Britain and Germany ‘deeply troubled’ by attacks on ships in the Gulf