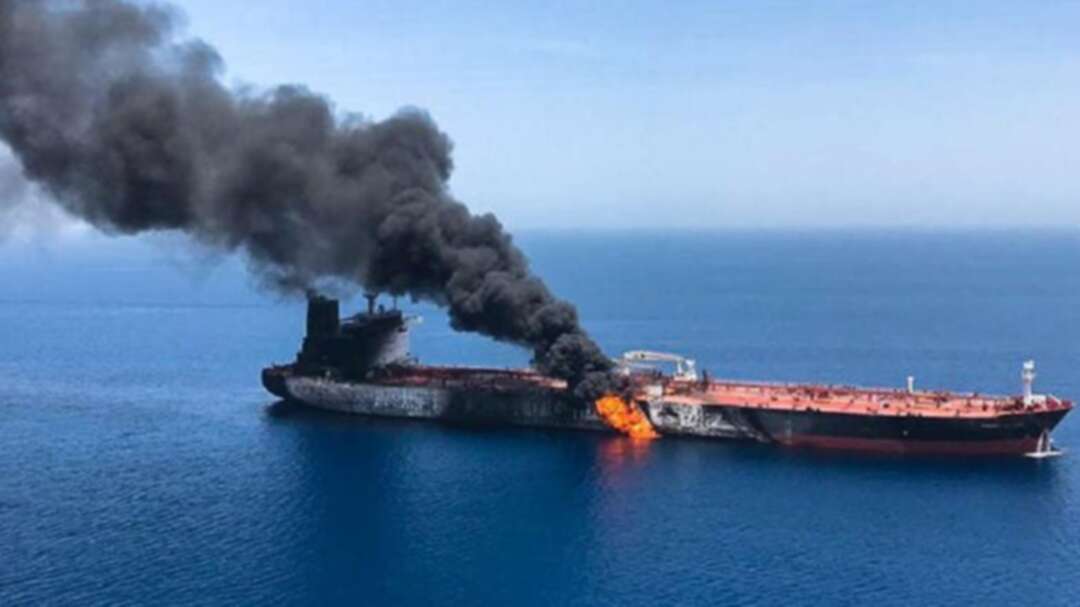 France, Britain and Germany ‘deeply troubled’ by attacks on ships in the Gulf

France, Britain and Germany said they are deeply troubled by the attacks witnessed in the Gulf and beyond, and by the deterioration of security in the region.

In a joint statement, the three European countries said that they are committed to the Iranian nuclear deal but added that they were preoccupied with the risk of the deal falling apart.

“We think that the moment has come to act in a responsible way and look for ways to stop the escalation of tensions and to resume dialogue,” said a statement by the leaders of Britain, France and Germany issued by the Elysee.

“The risks are such that is necessary that all the parties take a pause and think about the possible consequences of their actions,” it added.