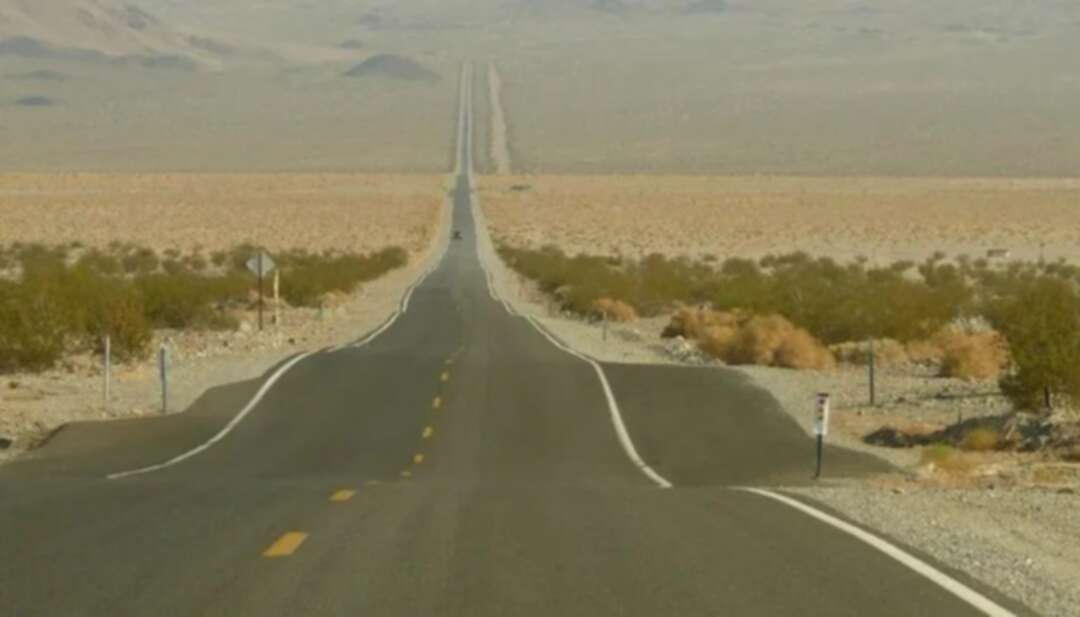 According to the Republic World, US authorities have recovered bodies of at least 43 migrant workers who have lost their lives to the heat in Arizona's borderlands.

the Republic World said according to Humane Borders which is a non-profit organisation that provides aid to migrant workers-- it has found 43 sets of human remains from the US-Mexico border region last month, which was marked as the hottest region.

The organisation noted that the terrain and record temperature may have claimed the lives of the migrant workers.

The Republic World reported, citing the organisation as saying that it has taken the help of data provided by Pima county's medical examiner officer to figure out the bodies.

Citing the reports of The Guardian, the Republic World said a surge in migrant deaths was also recorded in parts of Texas and Mexico.

The report also said that mapping coordinator Mike Kreyche-- who was a part of the team responsible for the recovery of the dead bodies-- out of the 43, sixteen had been dead for just a day, while the other thirteen had been dead for a week before being found by the volunteers of Humane Borders.

According to him, at least 127 bodies were recovered during the first half of 2021, a jump of 31 bodies recovered in the same period last year.

While speaking about the grim condition of Texas, officials noted that migrant deaths have witnessed a steep rise this year as 36 migrants died in the first five months of 2021, which was higher than all of last year.

When asked about the reason pertaining to the death of migrant workers, the official informed that usually, migrants cross through Texas. However, with strict regulations at the border of Texas, migrants are forced to take the route of Arizona, where there is no food or water available.

Earlier on Monday, a thermometer outside Furnace Creek Visitors Center in the heart of Death Valley has recorded 54-degrees Celcius, making it the hottest spot on the blue planet.

Richard Rader of Scottsdale, a National Park Service ranger, who drove his bike for nearly 10 miles said that he just want to check the condition after driving a bike in the death valley.

"I measured the temperature at mid-noon, it was around 178 degrees," said Scottsdale. Narrating his bike ride experience, he said a few tourists were seen on the road. All of them were driving an air-conditioned car. Some of them left their AC cars only to pose for pictures with the thermometer. migrant