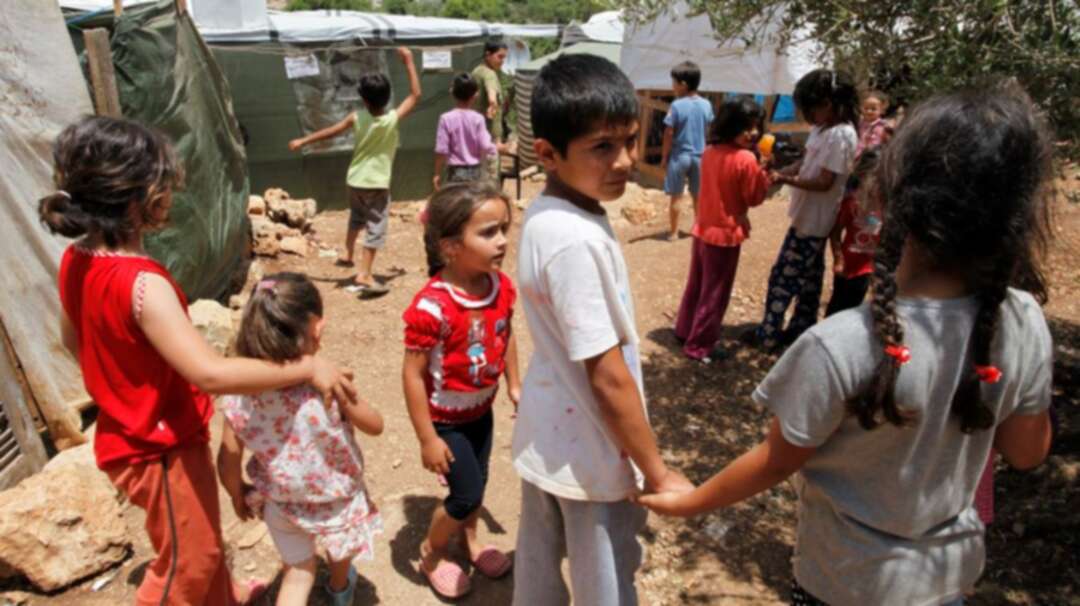 According to The Media Line, the British government approved a nearly $22 million funding package to support education in conflict zones. conflict zones

The government announced on Monday the projects are in six countries which are home to 3 million refugee and displaced children, including Syria, Jordan and Lebanon.

“We believe that every girl and every boy should receive a quality education, no matter where they live,“ UK Foreign Secretary Dominic Raab said.

The aid money will fund research into the best methods to provide schooling in conflicts and long-term crises around the world.

Earlier this year, the United Nations reported that over half of Syrian children had been deprived of an education, resulting in the issue becoming a generational crisis.

The Syrian Education Programme is reportedly due to end in June next year, with its projected overall budget amounting to almost £85 million ($117.7 million). conflict zones