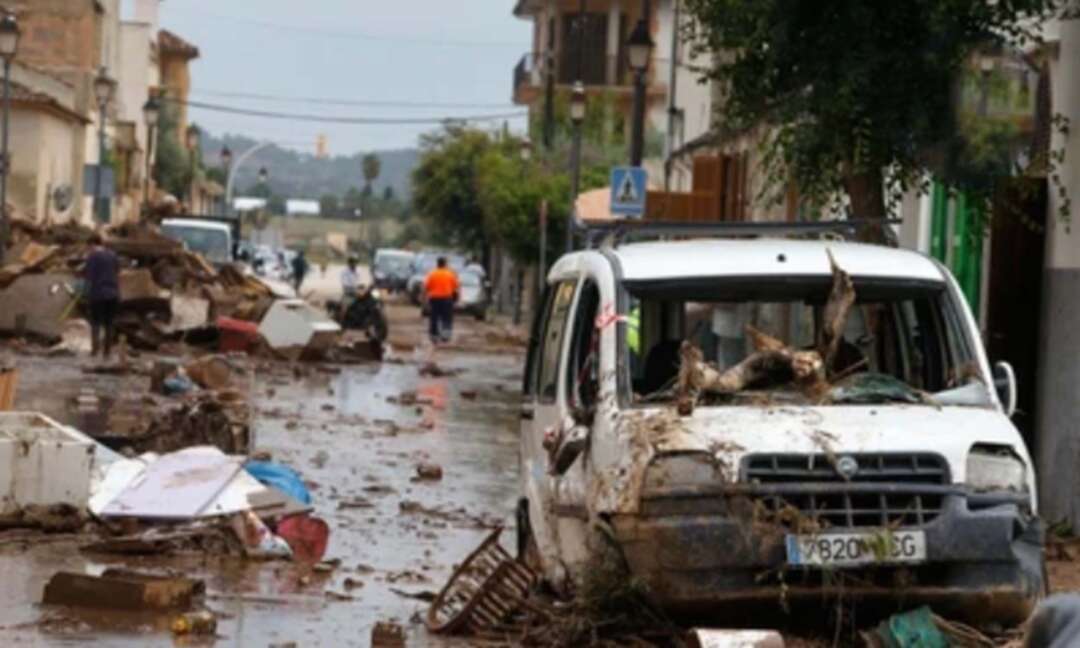 The We For News reported according to the tracking website PowerOutage.us, thirteen people have died and nearly 500,000 homes and businesses remain out of power as of Monday in the southern US state of Louisiana, one week after Ida’s landfall as a Category 4 hurricane in the coastal state.

According to the We For News, Xinhua news agency reported, citing the major power provider in the state, Entergy that most residents in New Orleans, the state’s largest city, will have power by Wednesday, but some of the hardest-hit areas may be in the dark until the end of this month.

The report added according to a US media report, hurricane Ida damaged or destroyed more than 22,000 power poles, 26,000 spans of wire and 5,261 transformers.

The We For News mentioned, Entergy said during the weekend that some 24,000 people were working “around the clock” to restore power.

It noted, that in another development, the Louisiana Department of Health confirmed the state’s 13th Hurricane Ida-related death on Sunday.

A 74-year-old man in Orleans Parish died from heat during the power outage.