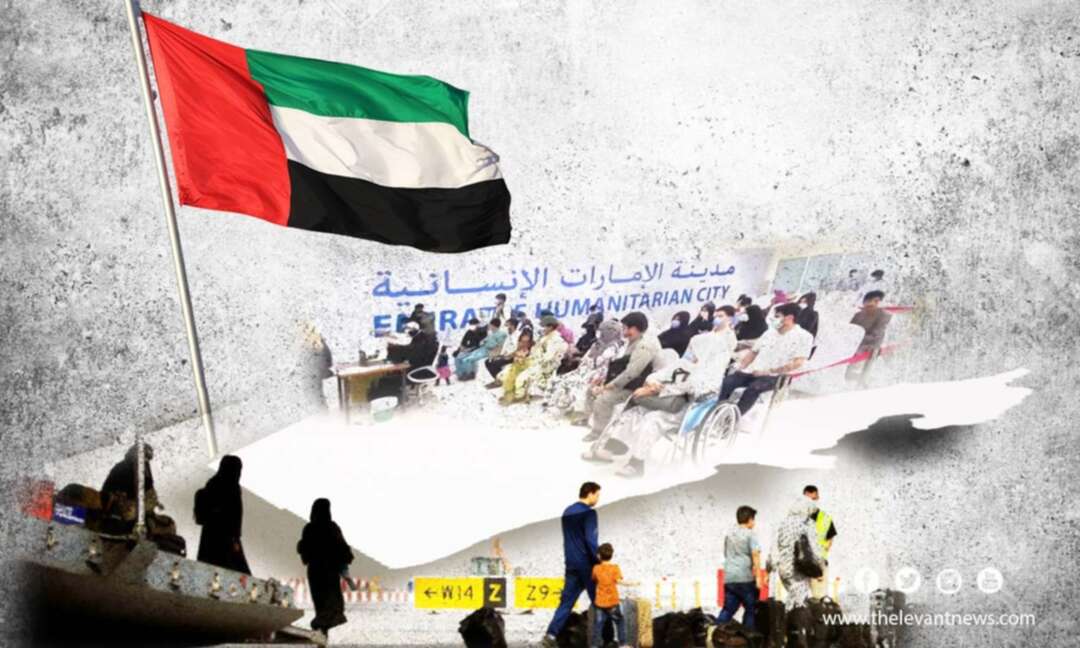 The UAE
The UAE did not hesitate to take part in the mass evacuation of Afghan citizens from their country. The UAE facilities especially the airports were made available to be a part of the international rescue plan. They were essential logistic temporary locations for Afghans and Western citizens working in Afghanistan to go to third countries.

The Crown Prince stated that the UAE has taken all necessary measures to provide the necessary care and support for them temporarily. The UAE provided them with the necessities of a decent life and achieve the noble goals of the United Arab Emirates in a tolerant and united society.

He also pointed out that the UAE has facilitated the evacuation of about 39,827 foreigners and Afghans from Afghanistan, using its planes and airports.

Today, on September 6, a new group of Afghan refugees has arrived and is housed in the Emirates Humanitarian City in Abu Dhabi. This group are top athletes, media personalities and human rights activists.

Deputy Director of Strategic Communications and Director of Department of Policy and Planning in the Ministry of Foreign Affairs and International Cooperation Afra al-Hameli noted how successful Working alongside international partners to ensure that those in need may reach safety.

Working alongside international partners ?????? to ensure that those in need may reach safety, the #UAE has welcomed 41 #Afghan?? evacuees, including vulnerable members from the Afghan girls’ cycling &robotic teams, as well as at-risk human rights activists &their family members. pic.twitter.com/4k0Sbgg7EJ

In addition, Sky News Arabia reported the arrival of a new group of Afghan refugees to the UAE. They are part of the 8,000 Afghan citizens who will stay in the UAE their new destinations are decided.

The new arrivals will stay temporarily in the Emirates Humanitarian City and will receive health care and hospitality services that the Crown Prince confirmed since the country decided to engage in the international rescue plan. Back then, the UAE was hosting 5,000 Afghans who have been temporarily evacuated from Afghanistan before going to other countries but the number now is over 8000. The Ministry of Foreign Affairs and International Cooperation stated that the UAE, at the request of the United States of America, will host Afghan citizens temporarily before they travel to other countries on US aeroplanes.

The UAE National Emergency Crisis and Disaster Management Authority cooperated with the United States to establish a centre in Abu Dhabi where travellers from Afghanistan will have health checks and security checks before going to the United States or third countries.
United Arab Emirates welcomes 41 Afghans on humanitarian grounds 13 dead in US state of Louisiana as category 4 hurricane hit the coastal state