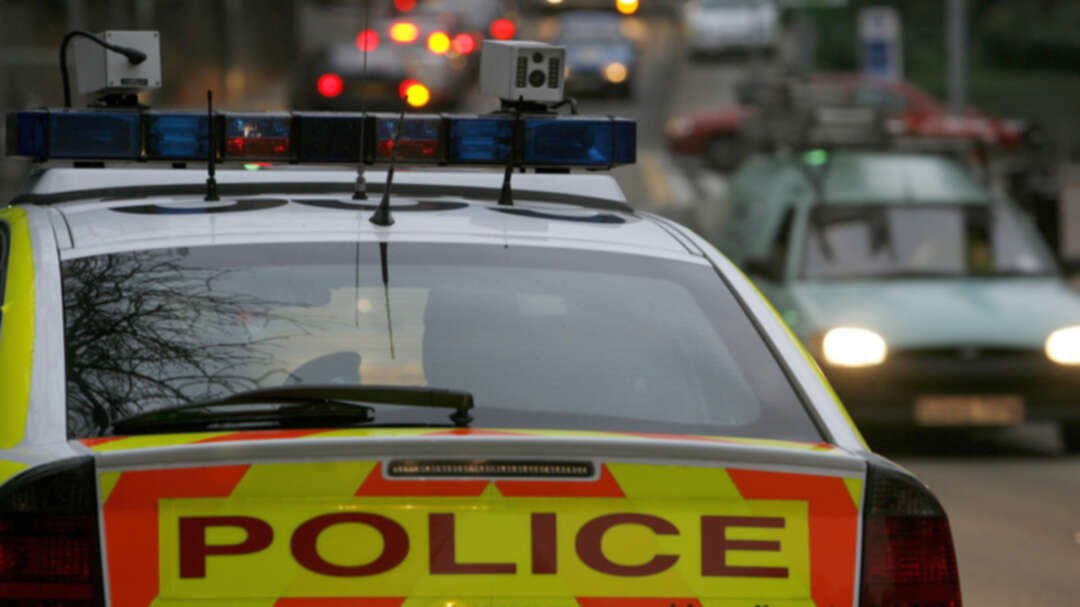 A 51-year-old man has been arrested on suspicion of murder after his car mounted the pavement outside a secondary school in Essex, killing a 12-year-old boy and injuring five other children.

Police were called to the scene of the incident near Debden High School in Loughton at around 3:30 pm local time on Monday. The boy’s death was confirmed by police around 7:15 pm.

The authorities launched a manhunt for Terry Glover, 51, in connection with the incident, which police say was "deliberate."

"We believe the collision was deliberate and as such we have launched a murder investigation," Chief Superintendent Tracey Harman of Essex Police said.

About two hours after police appealed to the public to provide any dashcam or CCTV footage to help find the alleged perpetrator, they said they arrested a 51-year-old man on suspicion of murder and attempted murder.

"Man arrested after fatal crash outside school - we have arrested one male for murder following today’s Loughton incident - thanks for all your help and support with this investigation," tweeted Essex Police Serious Collision Investigation Unit Inspector Rob Brettell.

Emergency services and police were on Monday amassed at the scene where witnesses said a car ran off the road and onto the pavement.

Police initially described the situation as “fast-moving” but urged the public “not to speculate” on the circumstances or people involved. Brettell said such speculation could cause "further worry and upset" to the community.

Willingale Road, where the incident occurred, was completely closed to the public in both directions, with authorities warning people to avoid the area.

One witness told Essex Live that a Ford Ka drove onto the path, hitting multiple children, before driving off down the road.

"It was awful to witness. Everyone is in shock," one father told the outlet.

Brettell confirmed on Twitter that police were searching for a silver Ford Ka, which is likely to have sustained damage to its front.

Two 15-year-old boys, one 13-year-old boy, one 16-year-old girl, and a 53-year-old woman were injured in the incident, Essex Live said. Their injuries are not believed to be life-threatening.