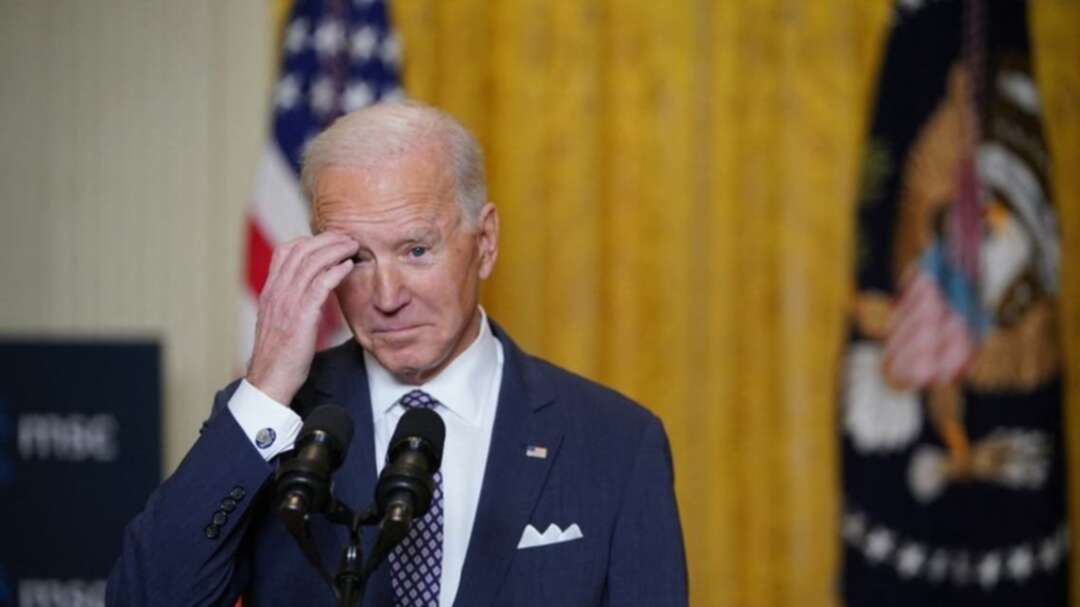 US President Joe Biden speaks from the East Room of the White House in Washington, DC, on February 19, 2021. (File photo: AFP)

President Joe Biden discourages migrants from coming to the United States in an exclusive interview with Broadcast media ABC News on Tuesday, amid a surge of migrants and unaccompanied minors at the US-Mexico border.

“I can say quite clearly: Don’t come,” said Biden. “We’re in the process of getting set up, don’t leave your town or city or community.”

As of yet, 4,000 migrant children are in Border Patrol custody and this has begun to strain federal resources for shelter space, US media CNN reported.

In a statement released on Tuesday, Homeland Security Secretary Alejandro Mayorkas said: “We are on pace to encounter more individuals on the southwest border than we have in the last 20 years. We are expelling most single adults and families. We are not expelling unaccompanied children.”

“The situation we are currently facing at the southwest border is a difficult one. We are tackling it,” the statement concluded.

Biden’s immigration policy has been a lot more accepting of migrants than his predecessor Trump’s harsh approach. This has led many migrants headed to the US to believe that Biden’s administration will be more accepting of and welcoming towards them. But according to CNN, Biden has told the press that he had no plans to visit the southern border.

In reference to the recent surge of migrants at the US-Mexico border, Biden told ABC that “there was a surge in the last two years… In ‘19 and ‘20, there was a surge, as well.”