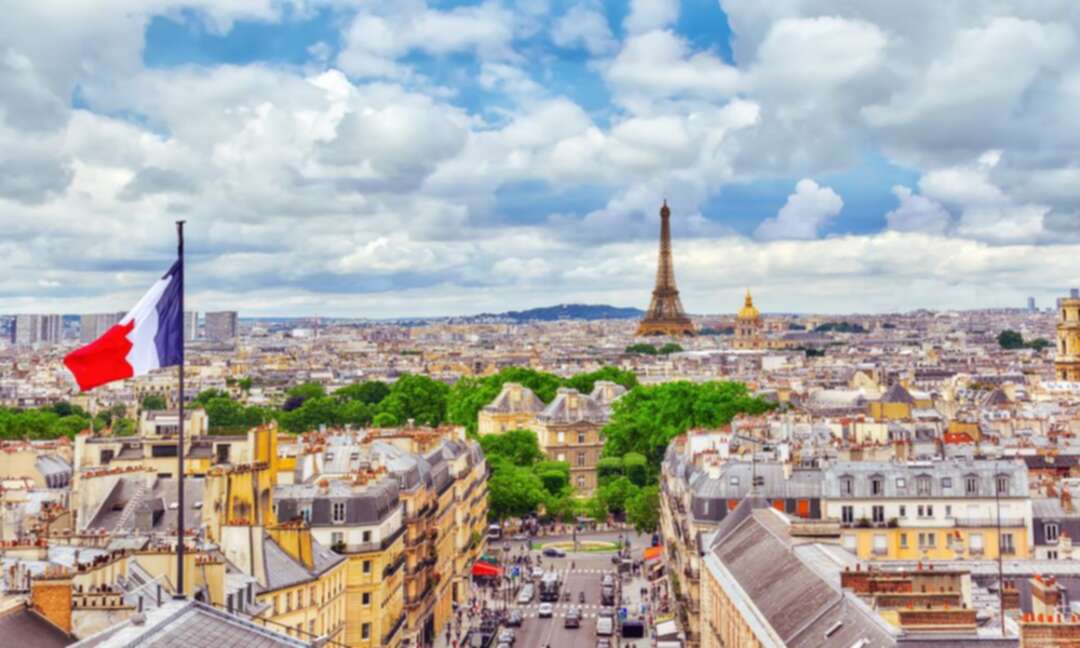 According to the Chinese news agency the Xinhua, local French authorities said on Tuesday some 3,500 hectares of land have been burnt and nearly 6,000 hectares covered by wildfire in France's southern tourist region of Var, forcing thousands of people to evacuate. Wildfires

There are 3 minor injuries and 19 intoxicated people since the start of the fire late afternoon Monday, said the Var prefect's office, adding that 900 firefighters and 120 gendarmes are still mobilized to contain the fire, evacuate the population and secure the roads.

Read more: Southern Europe is on fire as heatwave hits the region 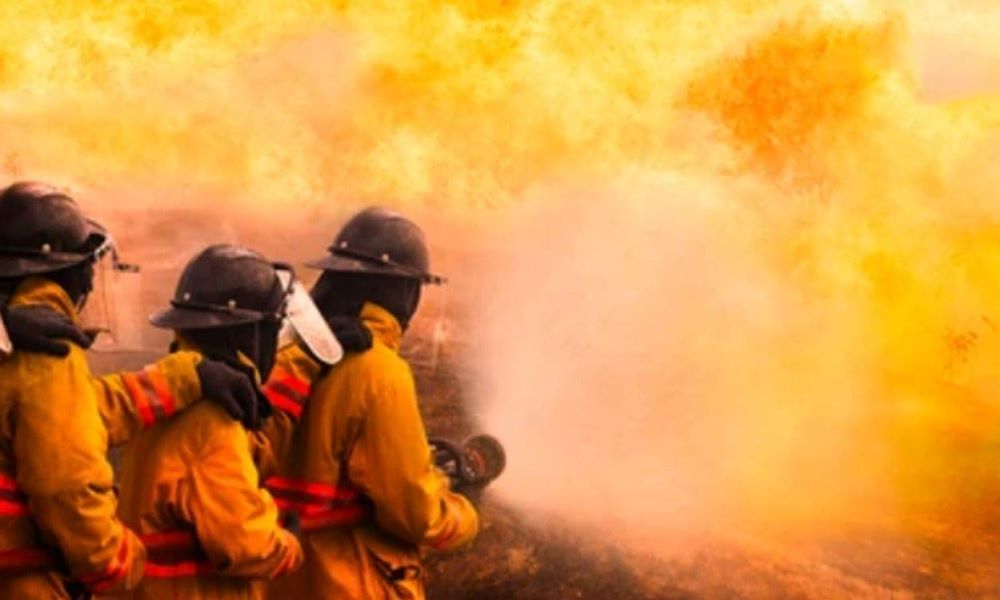 The prefecture also placed all the massifs in the area at risk of very severe fire on Tuesday and Wednesday.

The Mediterranean region has been suffering from raging wildfires along with sizzling temperatures this summer. Large fires have already ravaged parts of Greece, Turkey, Italy, Spain, and Algeria.