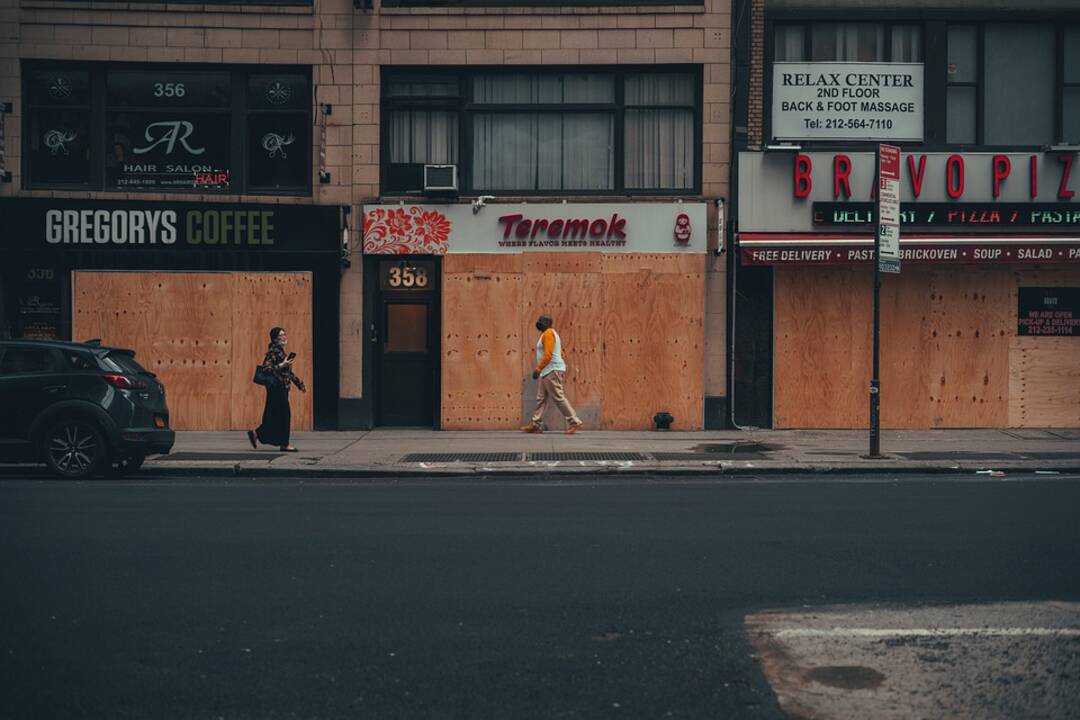 The BBC reported that the World Health Organization has urged people to cancel some of their holiday plans to protect public health as the Omicron variant spreads globally.

WHO head Dr Tedros Adhanom Ghebreyesus, said: "An event cancelled is better than a life cancelled," adding that "difficult decisions" must be made.

He said: "In some cases, that will mean cancelling or delaying events."

According to the BBC, his comments came as health experts declared Omicron is now the dominant variant in the US.

Dr Tedros added that there was now evidence that the variant "is spreading significantly faster than... Delta".

"The fastest way to do this is for all of us, leaders and individuals, to make the difficult decisions that must be made to protect ourselves and others.

"In some cases, that will mean cancelling or delaying events... It's better to cancel now and celebrate later than to celebrate now and grieve later."

Dr Tedros also stressed that the pandemic could be ended in 2022 by ensuring that 70% of the population in every country of the world was vaccinated by the middle of next year.

He also said China, where the outbreak is believed to have started in 2019, must be forthcoming with relevant data and information.

"We need to continue until we know the origins, we need to push harder because we should learn from what happened this time in order to [do] better in the future," Dr Tedros said.

Meanwhile, WHO chief scientist Soumya Swaminathan said on Monday that it would be "unwise" to conclude from early evidence that Omicron was a milder variant that previous ones.

She warned that "with the numbers going up, all health systems are going to be under strain".

The BBC noted that a number of countries - including France and Germany - have tightened Covid restrictions and imposed travel curbs to try to halt the spread of the new variant. The Netherlands has introduced a strict lockdown over the Christmas period.

Omicron - first detected in South Africa in November - has been classed as a "variant of concern" by the WHO.