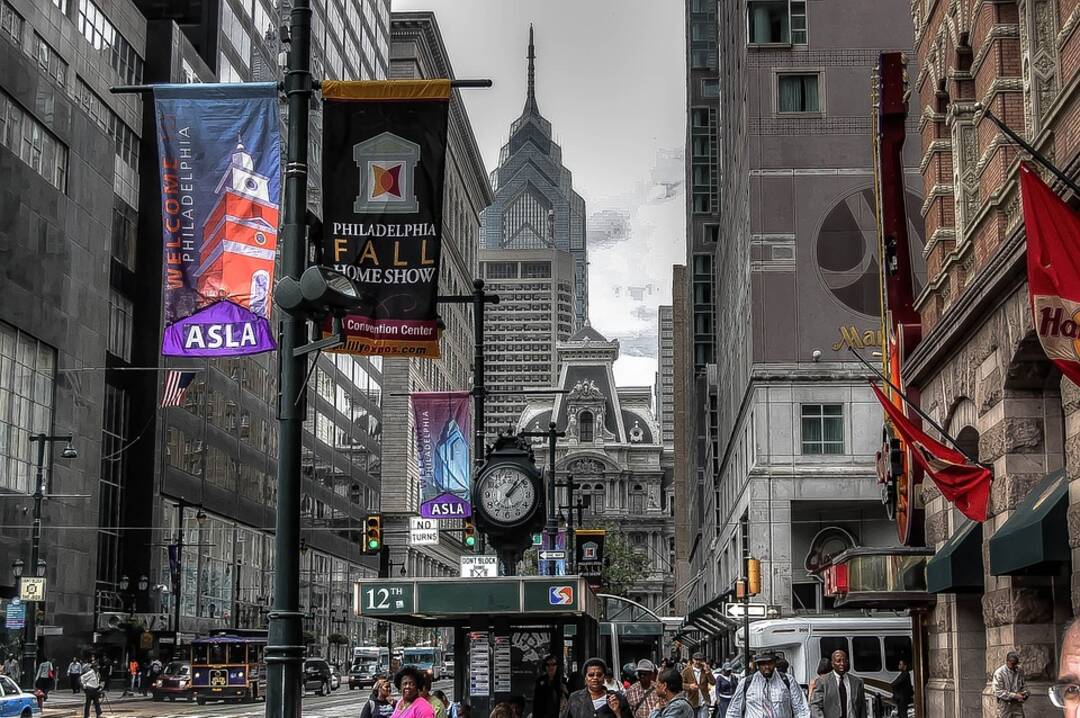 The Xinhua reported according to the Fox News, at least 16 U.S. cities have seen record homicides this year.

The report said, citing local police, among these cities, Philadelphia in the Pennsylvania state has logged at least 524 homicides so far this year, breaking the previous record of 500 set in 1990.

Other cities, like Houston in Texas, Oakland in California, and Greensboro in North Carolina, also have registered near-record homicides.

Lisa Dadio, an ex-officer of the New Haven Police Department, was quoted as saying that experts initially linked the rising violent crime in 2020 with the COVID-19 pandemic, but when the deadly violence has persisted into 2021, they are looking deeper.

Dadio said, the areas where a lot of violent crime is rising "tend to be pretty sequestered to a particular part" of a city, where neighborhood conflict is more frequent and often "has to do with narcotics.