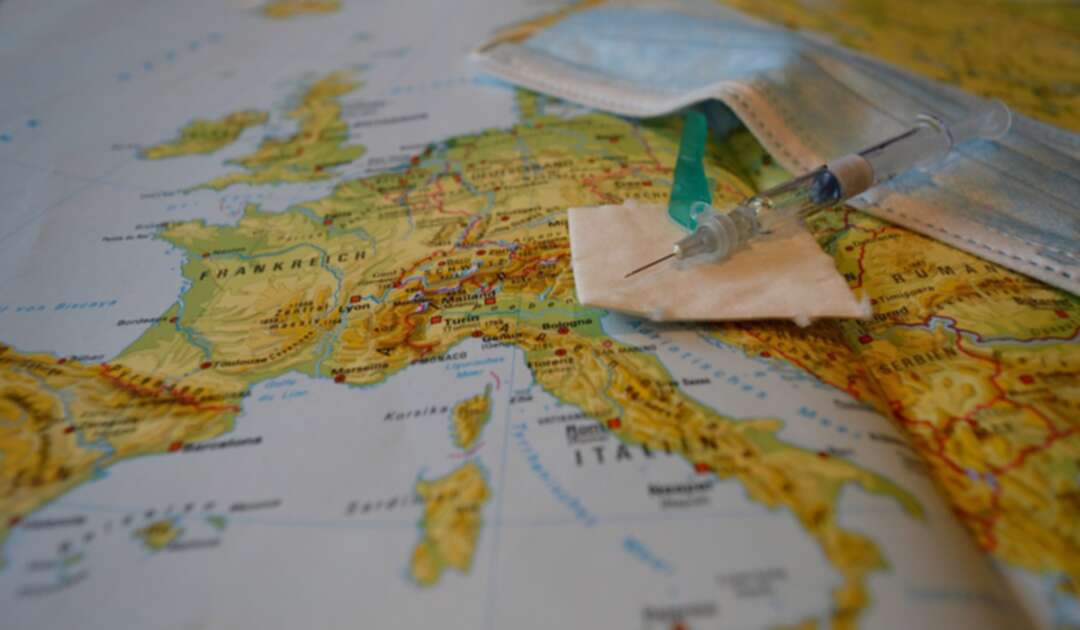 The Arab News reported according to AFP, a fresh wave of protests broke out in several European cities and in some French overseas territories Sunday, as protesters reacted, sometimes violently, to moves to reintroduce coronavirus restrictions.

Police and protesters clashed in the Belgian capital Brussels, in several Dutch cities and overnight into early Sunday in the French Caribbean territory Guadaloupe.

There were fresh demonstrations in Austria, where the government is imposing a new lockdown and Covid-19 vaccine mandate.

In Brussels, violence broke out at a protest against anti-Covid measures which police said was attended by 35,000 people.

The march, in the city’s European Union and government district, largely focused on a ban on the unvaccinated from venues such as restaurants and bars. 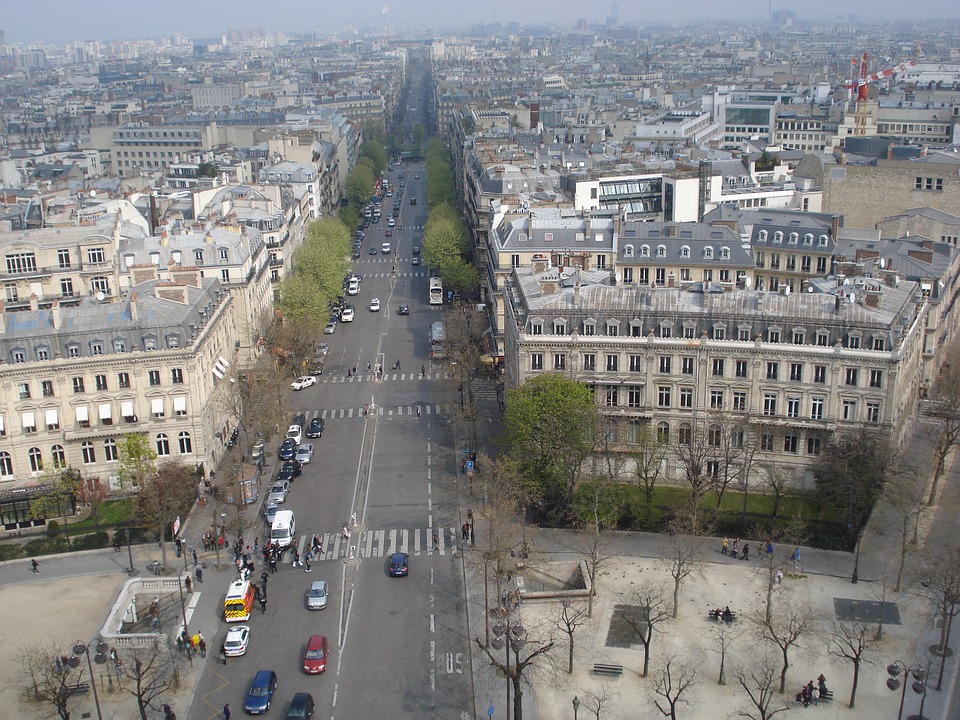 Several of the demonstrators caught up in the clash wore hoods and carried Flemish nationalist flags, while others wore Nazi-era yellow stars.

Demonstrators set off fireworks and vandalized property in the northern cities of Groningen and Leeuwarden, as well as in Enschede to the east and Tilburg to the south, said police.

“Riot police are present in the center to restore order,” a Groningen police spokeswoman told AFP.

Authorities issued an emergency order in Enschede, near the German border, ordering people to stay off the streets, police said on Twitter.

A football match in the nearby city of Leeuwarden was briefly disrupted after supporters, who are barred from games because of the Covid restrictions, threw fireworks into the ground, Dutch media reported.

On Friday night, there was unrest in Rotterdam and last night in The Hague.

And in Austria, around 6,000 people gathered in the city of Linz in a protest organized by a new political party, a day after 40,000 marched in Vienna over the partial lockdown.

From Monday, 8.9 million Austrians will not be allowed to leave home except to go to work, shop for essentials and exercise. And vaccination against Covid-19 in the Alpine nation will be mandatory from February 1 next year.

Troops headed to Guadeloupe on Sunday after a week of unrest over Covid measures, while Prime Minister Jean Castex was set to convene a meeting in Paris with officials from the French Caribbean island.

Roads remained blocked on Sunday after protesters defying a curfew looted and torched shops and pharmacies overnight, when police made 38 arrests and two members of the security forces were injured.

The dusk-to-dawn curfew is set to last until Tuesday.

The Guadeloupe prefecture said protesters had fired on security forces and firefighters.

The level of vaccination against Covid is lower in some of France’s overseas territories than on the mainland, but the government warned Sunday that even there, there were worrying signs of rising infections.

Europe is battling another wave of infections and several countries have tightened curbs despite high levels of vaccination, especially in the west of the continent.