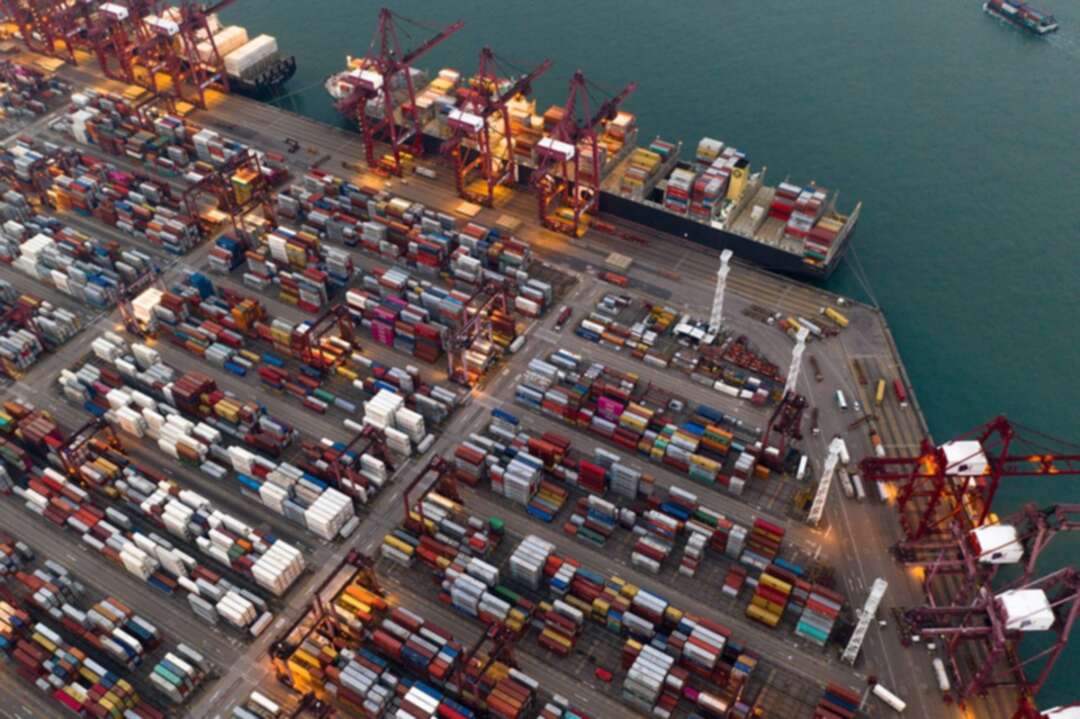 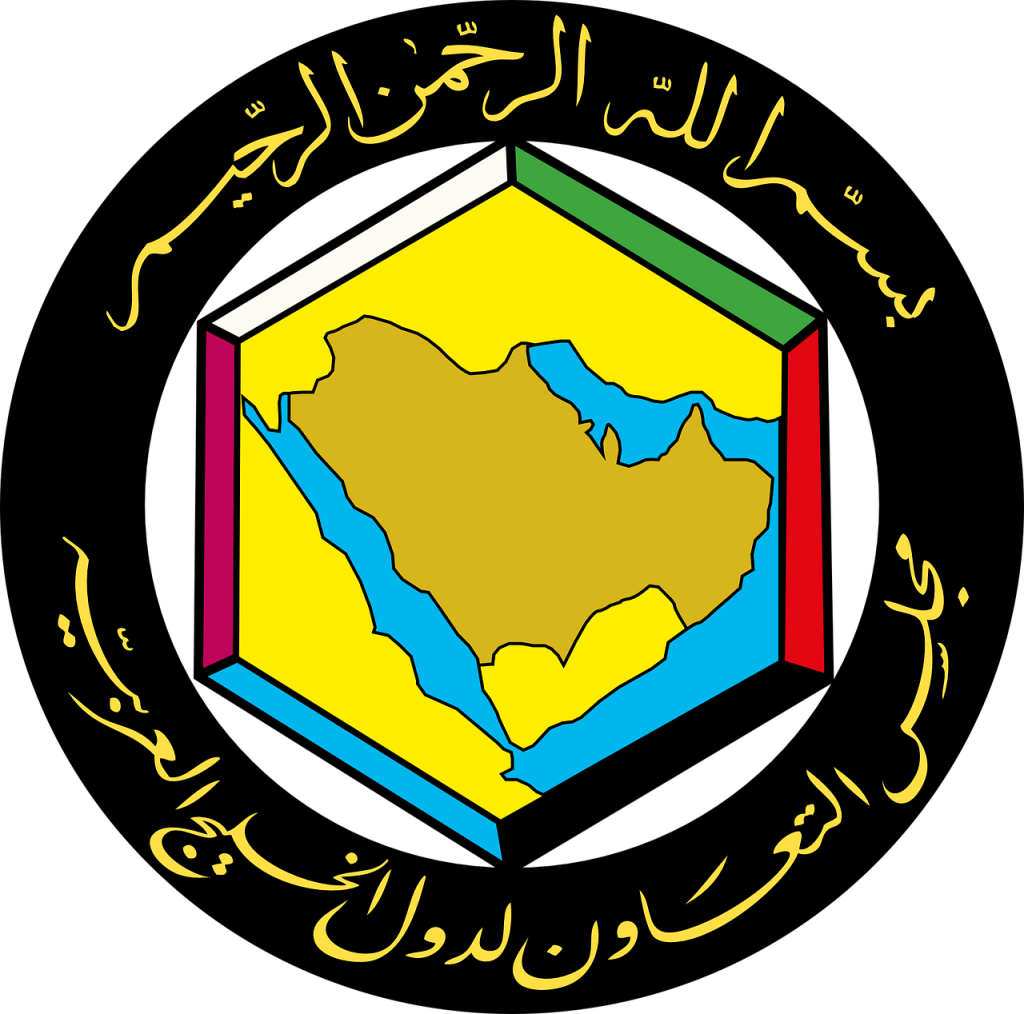 
According to the report, Grimstone said at a conference in Dubai that a deal will be concluded within 12 months.

Read more: Wave of protests break out in European cities in response to Covid restrictions

A British government website showed that the GCC is already an important trading partner for Britain, with almost 22 billion pounds ($29.57 billion) of British exports and bilateral trade worth over 30 billion pounds in 2020.