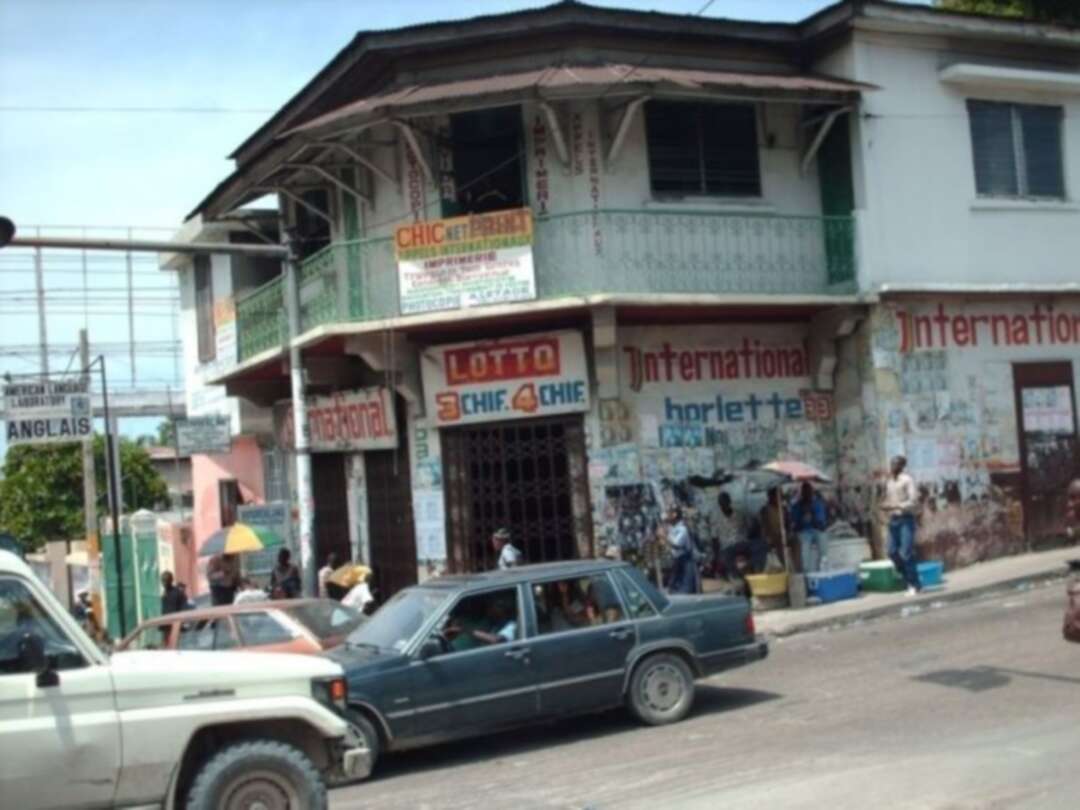 The BBC reported that aid officials said, two people among a group of 17 US and Canadian missionaries kidnapped by an armed gang in Haiti last month have been released.

Christian Aid Ministries said on Sunday that the two individuals were "safe, in good spirits, and being cared for".

"We cannot provide or confirm the names of those released," the ministry said, giving no further details.

The abduction of the missionaries and their family members, including children, was reported on 16 October.

They were returning from a visit to an orphanage when the bus they were travelling in was seized by gang members on a main road in the town of Ganthier, east of the capital, Port-au-Prince. 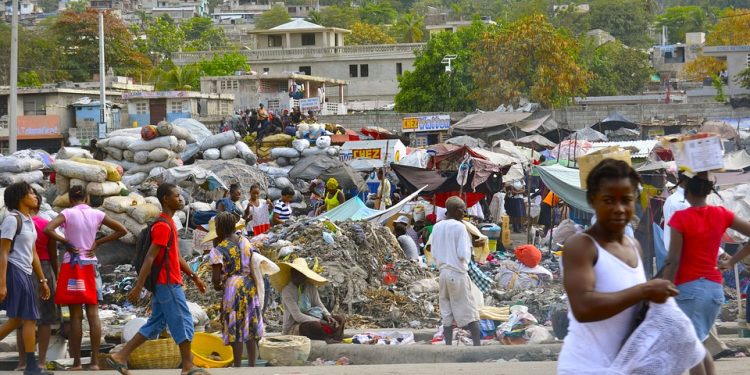 
All of those abducted at the time - five men, seven women and five children - are US citizens, except one who is a Canadian national.

On Sunday, Christian Aid Ministries - a US-based organisation that supports Haitians largely through donations, and supplies shelter, food and clothing to children - released a statement saying it continued to "pray for the full resolution of this situation".

The statement added: "While we rejoice at this release, our hearts are with the 15 people who are still being held."

Seizing vehicles and all of their occupants for ransom is one of the main activities that the 400 Mazowo uses to finance itself.

In April, the gang abducted a group of Catholic clergy, who were later released. It is not clear if a ransom was paid.

Haiti has one of the highest rates of kidnapping in the world, as powerful gangs exploit the lawless situation to make money from ransom payments.

This year has been particularly bad, with nearly 800 kidnappings reported before the end of October.

The rise has come in the wake of President Jovenel Moïse's assassination in July, as rival factions fight to gain control of the country in the face of a struggling police force.