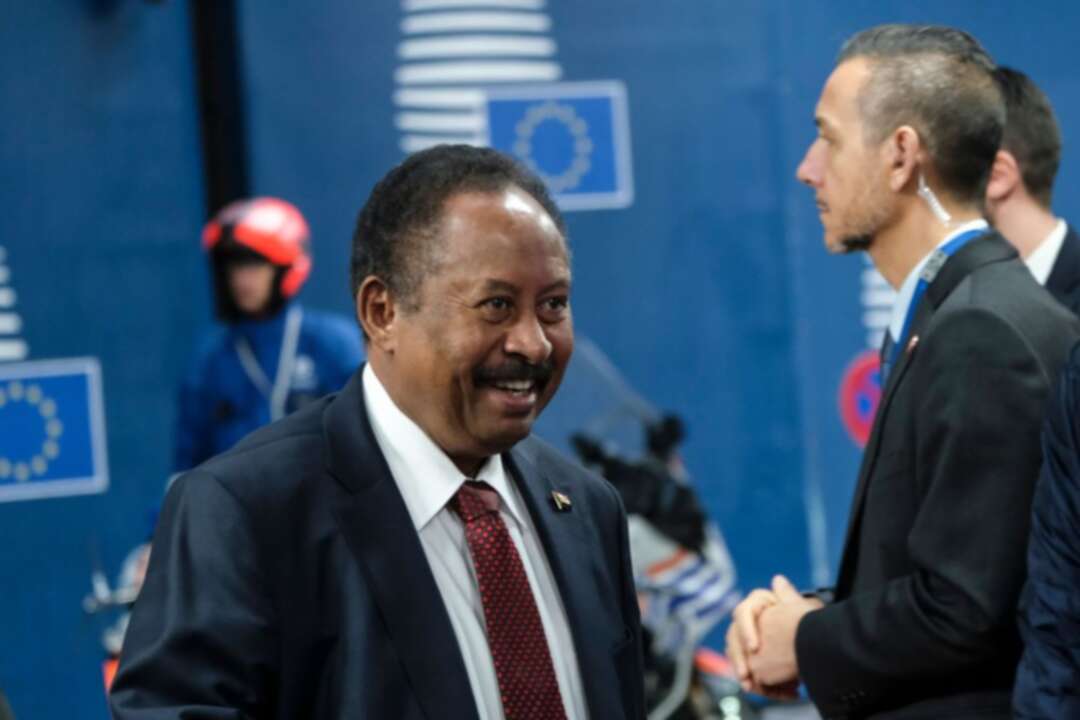 The Arab News reported, a breakthrough deal was signed on Sunday to reverse the military takeover in Sudan, nearly a month after the country’s top general ousted the prime minister.

Saudi Arabia praised the agreement, saying the Kingdom “affirms the steadfastness and continuity of its position in support of everything that would achieve peace and maintain security and stability in Sudan.”

It expressed hope that the deal would “contribute to achieving the aspirations of the Sudanese people in a manner that preserves political and economic gains and protects unity among all components.”

The African Union welcomed it as “an important step toward the return to constitutional order,” encouraging all sides to “implement it inclusively and effectively.” 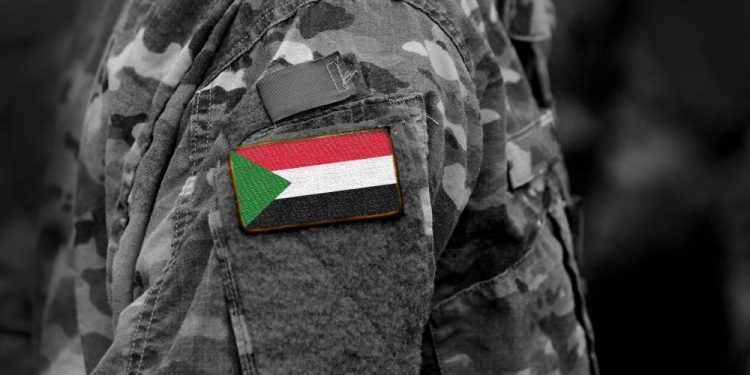 
The agreement, which comes after crisis talks involving Sudanese, UN, African and Western players, stated that Gen. Abdel Fattah Al-Burhan’s decision “to relieve the transitional prime minister (of his duties) is canceled.”

It said all political detainees would be freed and formally relaunched the fragile transition process toward full democracy that started after the 2019 ouster of former President Omar Bashir.

Thousands of demonstrators rejected the deal and held fresh protests, shouting “no to military power” and demanding the armed forces fully withdraw from government.

A 16-year-old boy was shot in the head and fatally wounded in Khartoum’s twin city Omdurman, according to medics, who reported “numerous” other people with gunshot wounds after clashes with security forces.

Gen. Al-Burhan appeared at the presidential palace in Khartoum for a televised ceremony with a haggard looking Prime Minister Abdalla Hamdok, emerging from weeks of house arrest.

The 14-point deal they signed officially restores the transition to civilian rule that had been derailed by the Oct. 25 putsch in the poverty-stricken African country.

Hamdok praised the people power “revolution” that brought him to government and declared the top priority now was to “stop the bloodshed in Sudan before anything else. He said: “We leave the choice of who rules Sudan to its mighty people."

Gen. Al-Burhan thanked Hamdok for his service and vowed that “free and transparent elections” would be held as part of the transition process.

However, outside the presidential palace and in cities across Sudan, thousands again rallied, confronted in the capital by security forces who fired tear gas — the latest of a series of protests that, medics say, have cost 41 lives.

The main civilian bloc which spearheaded the anti-Bashir protests and signed the 2019 power-sharing deal with the military strongly rejected Sunday’s agreement.