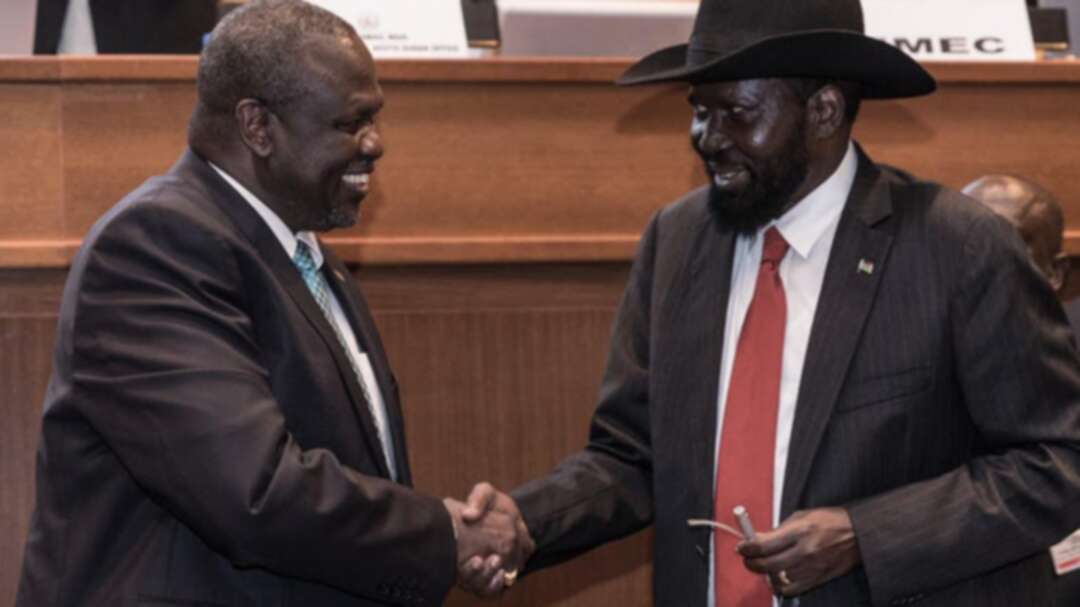 The United States, which has curbed relations with South Sudan over its political impasse, on Thursday welcomed a deal on reaching a long-awaited unity government.

Rebel leader Riek Machar said he would form a unity government with his arch-rival, President Salva Kiir, seeking to end a devastating war that has engulfed the impoverished nation since its independence in 2011.

“We welcome Dr. Machar’s firm commitment to form an inclusive unity government by February 22,” Tibor Nagy, the top US diplomat for Africa, wrote on Twitter.

He also saluted a key compromise that helped seal the deal - cutting the current 32 regional states down to 10.

Another US official said that Washington was eager to support the unity government once it is formed.

“We look forward to partnering with the new unity government in their pursuit of peace and supporting the parties to ensure a successful transition,” the official said.

After the warring leaders missed a second deadline to form a unity government, the United States had said it would reassess its relationship with South Sudan, a largely Christian nation whose path to independence enjoyed strong US support.

The United States temporarily withdrew its ambassador and imposed sanctions on two sitting ministers, accusing them of obstructing peace efforts.

The United States has been providing around $1 billion a year in food and other humanitarian assistance and had accused the dueling leaders of relying on international generosity to meet their people’s basic needs.