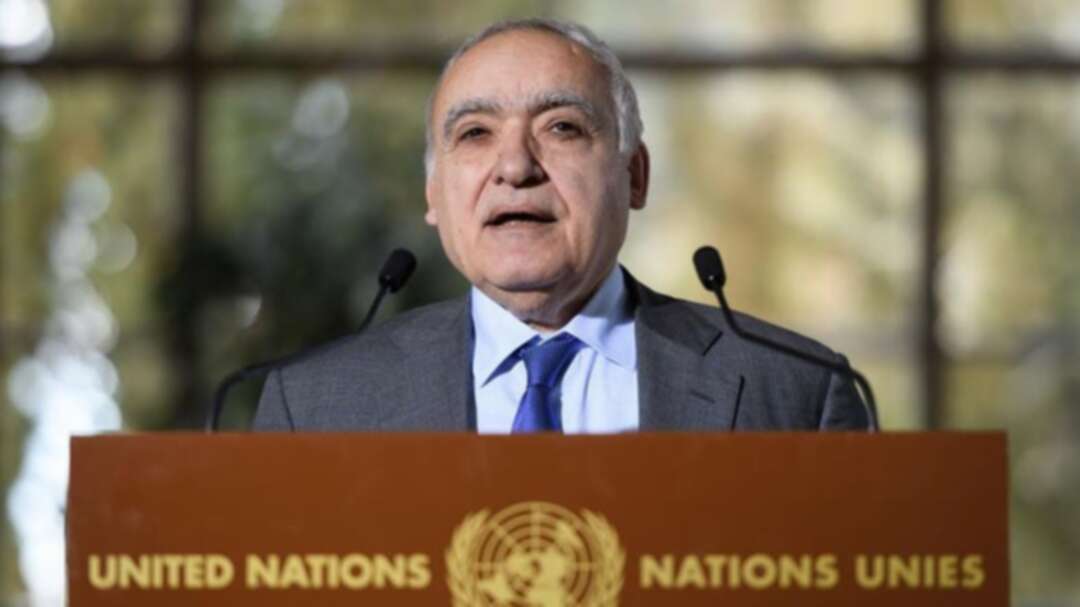 The United Nations said on Friday ceasefire talks between the forces fighting over Libya’s capital were back on track, days after the UN-recognized Government of National Accord (GNA) pulled out of the negotiations as its foes shelled the city’s port.

Negotiations resumed on Thursday, UN spokesman Rheal LeBlanc told reporters in Geneva. “The talks will continue today (Friday) and they will be getting underway shortly. So things are still happening on that front,” he added.

Libyan National Army (LNA) Commander Khalifa Haftar said he would be ready for a ceasefire if Turkish and Syrian mercenaries left the country and Ankara stopped supplying weapons to Libya’s UN-recognized government in Tripoli, RIA reported.

The commander also said the LNA does not mind having EU countries patrol the frontlines to observe the ceasefire.

“We support the presence of naval European patrols preventing Turkey from continuing to transport arms and mercenaries to Tripoli,” he added.

General Haftar launched an offensive to capture the Libyan capital of Tripoli in April vowing to end the rule of militias that include hardline groups linked to al-Qaeda and others. General Haftar has reportedly received support from international allies opposed to extremism and the Muslim Brotherhood.

Washington welcomes South Sudan deal on unity government Al-Nusra Front to the Syrian Regime: The Mission is Going in the Right Direction