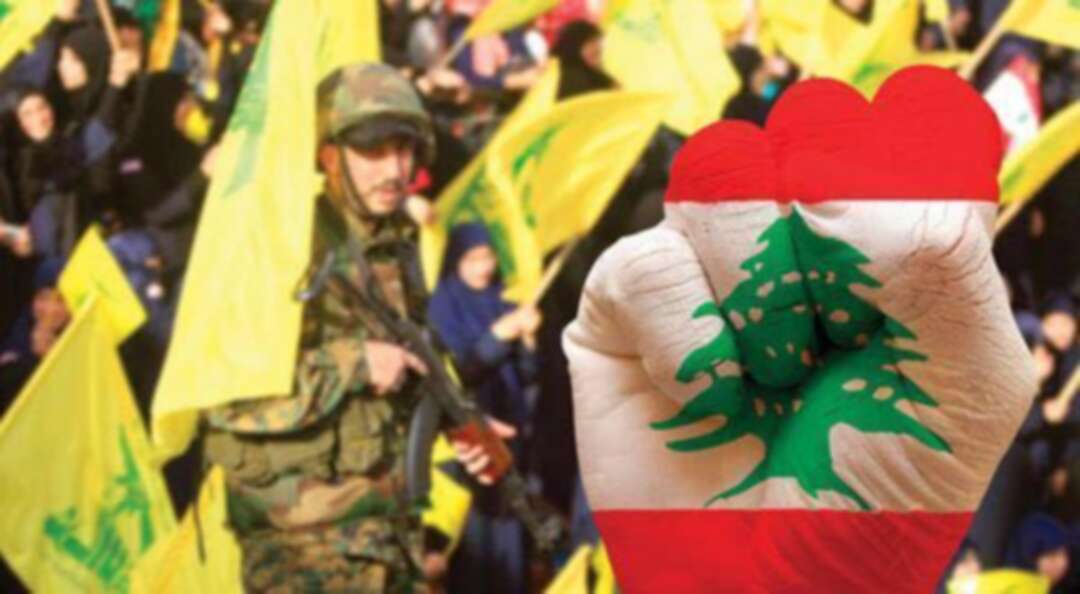 Washington We will continue to target entities that fund Hezbollah

"We will continue to target and support individuals and entities involved in funding Hezbollah while working closely with the Central Bank of Lebanon and other Lebanese institutions that seek to maintain the integrity and stability of the Lebanese banking system," the State Department said.

The State Department's comment came after the US Treasury Department announced sanctions on Lebanon's Jammal Trust Bank for providing financial services to Hezbollah, and on several financial intermediaries accused of transferring funds to the Palestinian Hamas movement.

The US Treasury Department announced that it had included Jammal Trust Bank on the sanctions list. As a major financial institution for Hezbollah.

Sigal Mandelker, Under Secretary for Terrorism and Financial Intelligence, said in a statement that the ministry “Treasury is targeting Jammal Trust Bank and its subsidiaries for brazenly enabling Hizballah’s financial activities" including using accounts to funnel money to its representatives and their families.

The bank is accused of allowing Hezbollah to “hide its active banking relationship with several organizations of the Martyrs Foundation,” a US-listed institution that has been on the list since 2007. It is a semi-governmental Iranian entity that provides financial support to Hezbollah in particular.

"Corrupt financial institutions such as the Jammal Trust pose a direct threat to the integrity of the Lebanese financial system," Mandelker said.

The Treasury Department said in a statement that it was urging the Lebanese government to mitigate the impact of these sanctions on "innocent bank account holders who do not know that Hezbollah is putting their savings at risk."

A US official said the pressure on Jammal Trust, a modest but favored institution of Hezbollah, should be seen as a warning. "Hezbollah and its Iranian masters must remain outside Lebanon's financial institutions." “This strategy is to curb all funding opportunities,” he said.

Hariri: Hezbollah can ignite a war for "regional reasons", but it does not run the government! Al-Mesmari: Turkish-Qatari destructive role deepens the Libyan crisis